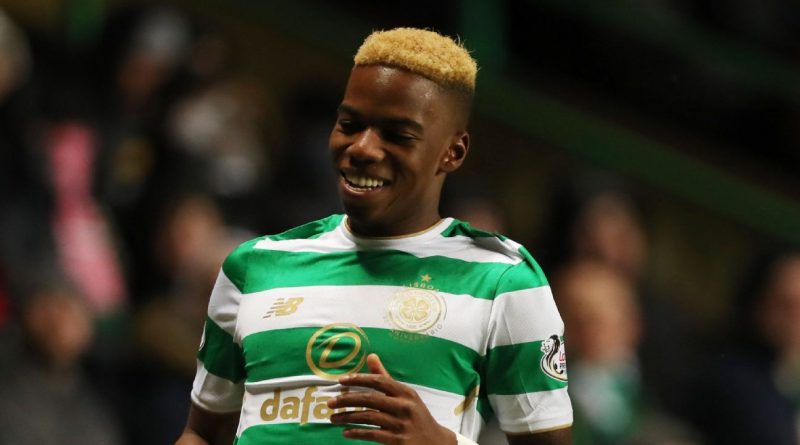 Charly Musonda has returned to Chelsea after his loan at Celtic was cut short due to a lack of first-team football, Brendan Rodgers has revealed.

Chelsea initially loaned Musonda to Celtic on an 18-month deal in January with the hope that he would get regular minutes on the pitch, but the Belgian winger has since started just two league games for the Scottish champions.

Earlier this month, sources told ESPN FC that Chelsea planned to terminate the agreement with Celtic after just six months in order to send the 21-year-old elsewhere next season, and Celtic boss Rodgers has confirmed the news.

“I met with Chelsea on Monday after our game [against Aberdeen] on Sunday,” Rodgers said. “In Charly’s contract there was a review at the end of the season, whether they wanted to take him back or however it was.

“The idea for Charly was to come and play as many games as he possibly could, and let’s review it at the end of the season. Between us both, we are thinking that he may not get the games that they would like him to get for next season.

“When I bring in young players, my job is to give them the environment and as much game time as we possibly can. He is a terrific young player but the level the team has been playing at, it has been difficult at times for Charly to get in.

“But there is no doubt he is a talent and I am sure that next year he will go on and hopefully get the games he wants. He was a joy to work with, a really good boy who wanted to learn, but he is not 18/19. He is at an age where he needs to be playing every week and, unfortunately, I couldn’t promise him that.”

Musonda joined Chelsea’s academy in the summer of 2012, winning two FA Youth Cups, the Under-21 Premier League and a UEFA Youth League title before spending a year on loan at Real Betis, where he fell out of favour under former Blues midfielder Gus Poyet after starting brightly.

He has trained regularly with Chelsea’s first-team squad over the last two years and made seven senior appearances in all competitions, scoring his first goal for the club in a 5-1 win over Nottingham Forest in the Carabao Cup in September.

But having failed to gain the trust of Antonio Conte, Musonda was forced to apologise to Chelsea in October after expressing his frustration with a lack of competitive game time at Stamford Bridge on social media.

Feb 18, 2021 ayman022 Comments Off on Real Madrid interested in Torres as Ramos replacement 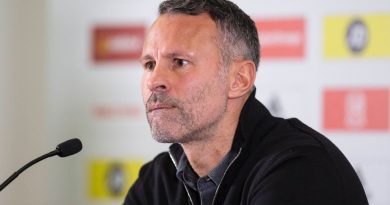 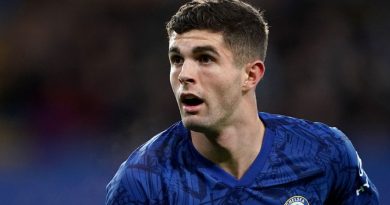 Pulisic missing Chelsea vs. Burnley due to ‘nasty’ injury – Lampard

Jan 10, 2020 ayman022 Comments Off on Pulisic missing Chelsea vs. Burnley due to ‘nasty’ injury – Lampard