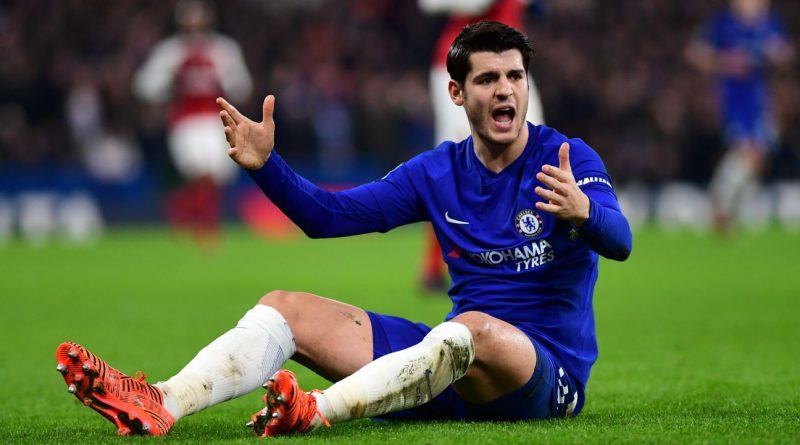 It could be their last meeting for years. Southampton and Chelsea are separated by 13 places now and could be divided by a division next season. Southampton have gone 42 years without a trophy. Chelsea’s last came just 11 months ago.

Yet if more divides than unites Sunday’s FA Cup semifinalists, there is a shared sense this season has been underwhelming. Striking failures are a reason for that. They made it strange that last week’s meeting ended 3-2; more typically, however, was that neither starting centre-forward scored. It felt more fitting that their December meeting finished 1-0, courtesy of a goal from a left-back, in Marcos Alonso.

Because while the faces and fees, the context and consequences are different, there are parallel problems at St. Mary’s and Stamford Bridge. They are issues that spending ought to have sorted. These are clubs who can field club-record signings in attack, but they have not delivered enough goals.

Indeed, Guido Carrillo has not delivered any. Alvaro Morata has at least contributed 14, but only seven have come in his past 35 appearances as he has gone from prolific to profligate. The Argentinian’s Southampton career has been an exercise in anonymity, the Spaniard’s time at Chelsea a study of growing frustration.

Each was new to England but should have been a low-risk signing: their managers knew what they were getting. Mauricio Pellegrino had managed his compatriot at Estudiantes while Antonio Conte took Morata to Juventus. Their transfer fees only form part of the expenditure. Carrillo was priced at £19 million but his cost will be altogether greater if his impotence deprives Southampton of Premier League revenues.

Morata came for £58 million, but Chelsea are on course to miss out on Champions League riches and, in any case, spent a further £18 million on Olivier Giroud, only for Morata’s mystery back injury to suddenly clear up. They were paired in Thursday’s win at Burnley — apparently the first time Chelsea had fielded two strikers together in the Premier League since 2011 — but it has felt a truer reflection of the issues at Stamford Bridge when Conte has omitted his specialist centre-forwards to field a false nine instead.

So each can rue the strikers who got away. Diego Costa did not just deliver more goals than Morata, his capacity to intimidate and irritate wound up opponents, whereas his successor has merely succeeded in annoying referees with repeated displays of dissent. Chelsea did not miss Costa in Morata’s initial burst, but they did during his winter of discontent.

Southampton have arguably never replaced another target man, the 2016 departure Graziano Pelle. They certainly can lament the the 2017 sale of Jay Rodriguez, whose efforts for a wretched West Brom team include three goals at either Old Trafford or Anfield and whose tally of 11 is almost double the combined haul of Carrillo, Shane Long and Manolo Gabbiadini.

There is a fourth forward, one who, in between injuries, has been far more prolific for Southampton. Charlie Austin is the predator who has been distrusted by his managers; his Chelsea counterpart Michy Batshuayi — who was prospering in exile on loan at Borussia Dortmund before he suffered a season-ending ankle injury, after being barely used by Conte — could surely empathise. Their respective managers have undervalued the importance on their predatory prowess. There is an obvious corollary: sides who have overlooked specialist goal scorers have scored too few goals.

And yet the last three Southampton managers — Claude Puel, Pellegrino and Mark Hughes — have all granted Long more playing time than Austin, and not merely because he is fit more often. Pellegrino and Hughes have both used him as their first-choice forward this season when a return of two goals in 50 games in all competitions for club and country should indicate that, no matter how good Long’s hold-up play is, no matter how industrious he invariably is, his position in the team should be untenable.

If he, and Carrillo, have been granted preferential treatment, the same may be said of Morata. Giroud was starting to feel underused even before his brace in a cameo at St. Mary’s. Perhaps Chelsea and Southampton’s various managers have placed too much emphasis on possessing scoring substitutes and too little on having scoring starters.

A difference lies in the supporting casts. Eden Hazard and Willian have delivered 32 goals for Chelsea; Southampton’s main wingers are Dusan Tadic (five), Sofiane Boufal (two) and Nathan Redmond (an embarrassing zero). Yet both clubs’ declining fortunes — with fewer points, fewer goals and a lower league position than last season — show the damage striking failures can do.

One may yet win the FA Cup but next season, when they will probably be out of the Champions League and in the Championship respectively, they will have another year to reflect on the problems in their forward thinking. 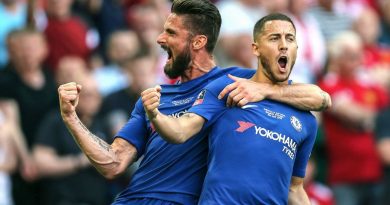 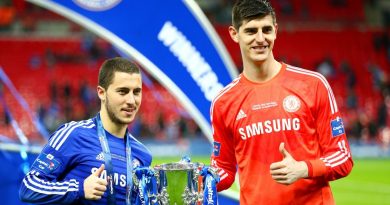 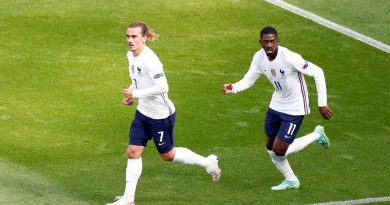