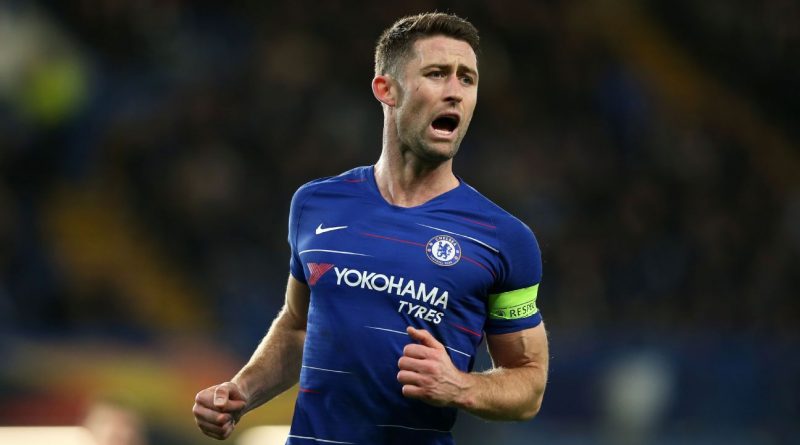 Chelsea are struggling to offload fringe players Danny Drinkwater and Gary Cahill ahead of Thursday’s transfer deadline, a source close to the situation has told ESPN FC.

Cahill, the club captain, has a range of offers from abroad but a source has said the centre-back’s wage demands will have to be lowered in order for him to find a move. Chelsea, meanwhile, are struggling to find a buyer for midfielder Drinkwater.

The pair have fallen out of favour under Maurizio Sarri but Chelsea remain hopeful they could be moved out of the club on transfer deadline day.

“I think the situation is that Drinkwater for me is not suitable for a midfield with two other midfielders,” Sarri said in November. “I told him two months ago what I think.”

In December, the Chelsea boss said Cahill does not suit his style of play.

“I respect him very much because he has won everything with this club, but then I have to do my job,” Sarri said.

Chelsea’s incoming business was likely concluded with the arrival of Gonzalo Higuain on loan from Juventus, with the focus of their transfer activity now on outgoings.

Drinkwater has just 30 minutes of action under his belt this season — as a substitute in the Community Shield defeat to Manchester City in August — while Cahill has featured just seven times, including once in the Premier League.

According to the source, loan deals for the pair with the option of a permanent move is the most likely outcome if Drinkwater and Cahill were to leave ahead of the deadline.

The transfer window closes at 11 p.m. GMT on Jan. 31, but clubs in the Chinese Super League have until Feb. 28 to sign players. 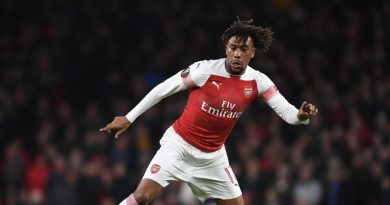 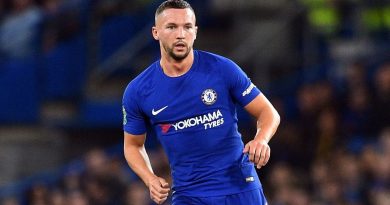 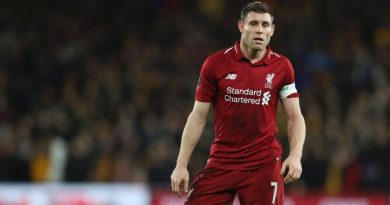