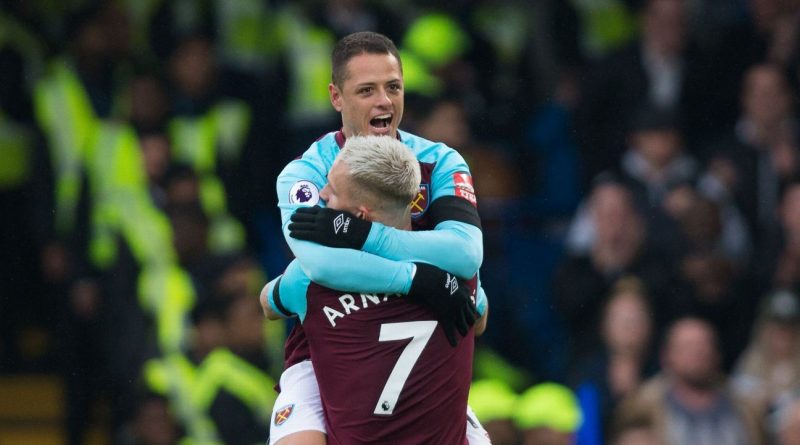 Javier Hernandez netted an equaliser for West Ham to thwart Chelsea again and dent their bid for Champions League football, while earning his side an important point in their bid to survive relegation in a 1-1 draw on Saturday.

Former Manchester United striker Hernandez, on as a substitute, levelled things up 17 minutes from time, cancelling out Cesar Azpilicueta’s first half opener.

For “Chicharito,” the goal was the ninth in his career against Chelsea, the most he’s scored against any opponent. The Mexico striker has scored in his last four league appearances at Stamford Bridge.

The draw leaves Chelsea in real danger of missing out on Champions League football for next season, with the champions 10 points behind Tottenham in fourth. West Ham, meanwhile, moved six points clear of the bottom three following a credible draw in a lively London derby.

Chelsea started the match with their Champions League hopes for next season in jeopardy, following a run of five defeats in seven. And a draw at Stamford Bridge on Sunday was met with a chorus of boos from the home faithful.

West Ham had problems of their own, kicking off five points above the relegation zone and reeling from news Michail Antonio would miss the rest of the season through injury.

But the visitors started brightly, Marko Arnautovic finding space near the six-yard box before firing just wide via a deflection.

That stirred Chelsea into life, with Willian shooting over before Alvaro Morta put the ball through Joe Hart’s legs, only to be ruled offside. Morata, who scored in last week’s 3-1 defeat at home to Tottenham, then improvised brilliantly from Eden Hazard’s cross but his flick trickled wide.

Man of the match Hart then spread himself superbly to deny Willian again but from the resulting corner, Azpilicueta profited from slack defending to prod home.

David Moyes, winless in 16 Premier League trips to Stamford Bridge, saw his side battle gamely but fail to create much of note and it should have got worse a minute after the break, but Willian screwed wide. Morata then had the ball in the net once again but was thwarted by the offside flag for the second time.

Chelsea were left to rue those missed opportunities on 73 minutes when Hernandez, on for Edimilson Fernandes three minutes earlier, met Arnautovic’s pass to slot the ball past Thibaut Courtois.

Marcos Alonso thought he had put Chelsea back in front 11 minutes from time with a fierce effort but Hart’s sensational stop denied him. The ball looked destined for the top corner but Hart stretched to tip it over the bar.

Arnautovic and West Ham wanted a penalty five minutes from time but replays showed N’Golo Kante made a fine tackle in the penalty area. And as Chelsea searched for the crucial victory, Hart was on hand once again to make a fine stop from Olivier Giroud’s header in the final minutes. 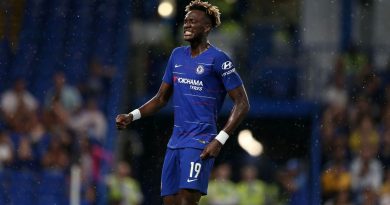 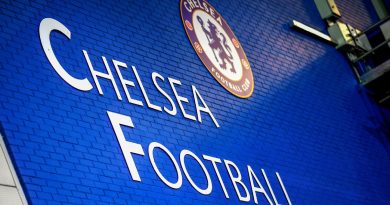 Chelsea’s transfer ban explained: what did they do wrong and how will the punishment play out?

Feb 22, 2019 ayman022 Comments Off on Chelsea’s transfer ban explained: what did they do wrong and how will the punishment play out?