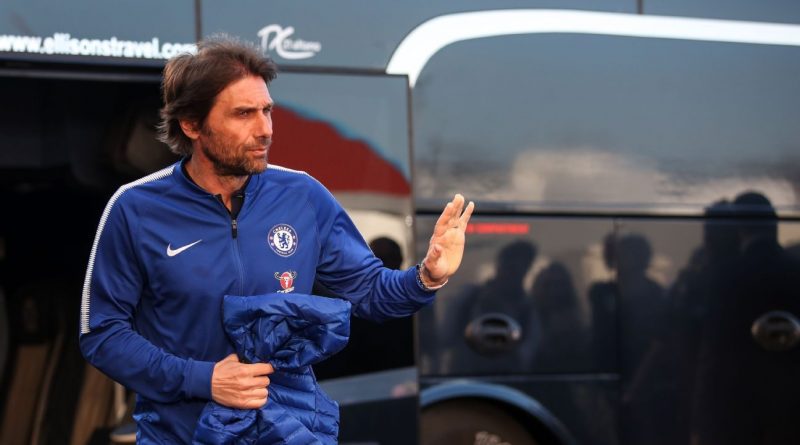 LONDON — Antonio Conte has denied that Chelsea’s approach to the FA Cup final will change depending on whether or not Romelu Lukaku starts up front for Manchester United.

Lukaku is fighting to overcome an ankle injury in time for Saturday’s match at Wembley, and United boss Jose Mourinho said on Friday that he would give the Belgium international “until the last moment” to prove his fitness.

Conte, however, is expecting a difficult challenge from United regardless of whether Lukaku — who proved decisive in the clubs’ Premier League meeting at Old Trafford in February — is ready to play.

“We are talking about an important player but, as you know, Manchester United have the possibility to pick many important players,” Conte said. “I don’t know what the decision is for tomorrow but, for sure, if Lukaku doesn’t play, there are great players to play instead of him.

Saturday’s match also brings Conte back into contact with Mourinho. Tensions between the two boiled over in January, but they shook hands during the game at Old Trafford and the Chelsea head coach said: “This is not important, what happened. What is important is that there is a normal relationship between him and me. I will shake his hand tomorrow, for sure. And then we will think about the game.”

Conte is expected to leave Chelsea after the final following months of private and public tensions with the club hierarchy over transfer policy, but he would not be drawn on whether Saturday will be his final match in charge.

“I can tell you for sure this will be my last match … in this season,” he said. “Because, for me and my players, this will be the last game for us. Then, as you know very well, I have a contract and I’m committed to the club.” 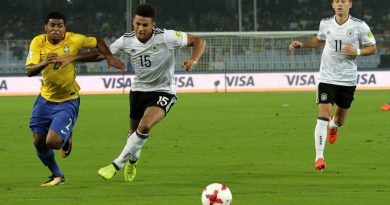 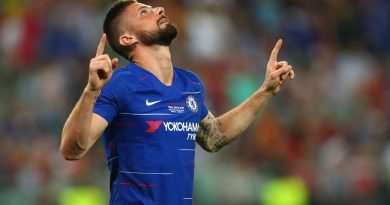 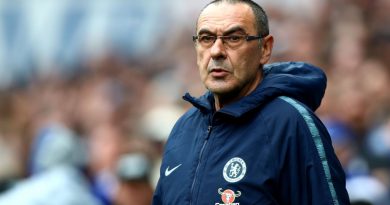 Apr 24, 2019 ayman022 Comments Off on Chelsea boss Sarri charged by FA after late dismissal vs. Burnley