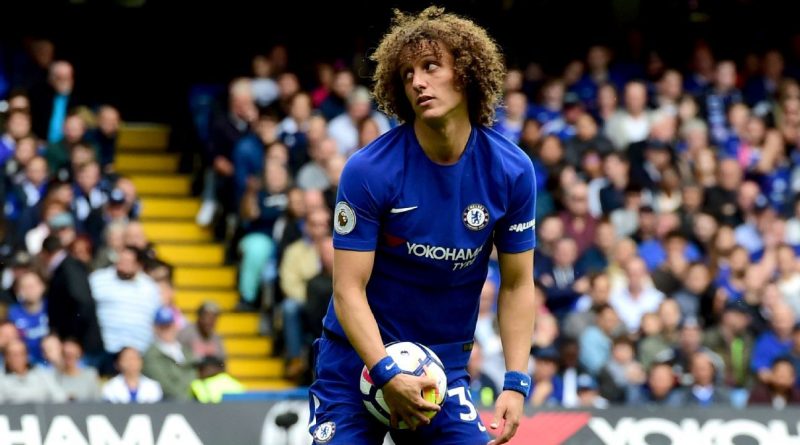 David Luiz should stay at Chelsea because he could find himself back in favour if Antonio Conte leaves this summer, according to former Blues defender Alex.

Conte clashed with Luiz, who has been sidelined for much of 2018 with a lingering knee injury, in November and subsequently benched the Brazilian in favour of academy graduate Andreas Christensen.

Luiz will enter the final year of his Chelsea contract this summer but with Conte expected to leave Stamford Bridge after months of public and private tensions with the board over transfer policy, Alex believes his countryman should stick it out in the hope that a new head coach will change his fortunes.

“He has been out for two or three months with a knee problem,” Alex said of Luiz in an interview with Goal. “He was very good last year, it worked out well in the Conte line-up with three defenders.

“There are many defenders who like to play in this line-up. David Luiz did very well as a libero. Unfortunately, he did not start well this season. I’m not sure what happened, probably a problem, so he lost his place in the starting line-up. I’m very fond of him. He’s a great friend, a great person.

“Could he leave? It’s difficult to talk, every day you may be surprised… We do not know yet if the coach will continue. Sometimes a new coach arrives, and the player ends up receiving more opportunities.

“David is an experienced player. For me, he should not leave, because Chelsea is an exceptional club. I think he should stay and try one more time. For the quality he has, the player that he is, the opportunities will appear.”

Christensen’s emergence presents a longer-term threat to Luiz’s first-team place at Stamford Bridge, but Alex believes the 31-year-old is still good enough to regain his place once he recovers his fitness.

“I have seen great players, especially in my position, who lost their place in their teams — for example John Terry, a player I always saw as the best player in the world of my position at that time,” he added.

“[Luiz], due to injury and some other things, has also lost his spot. David Luiz is still a great defender, and he’s not that old! You have to turn things around.” 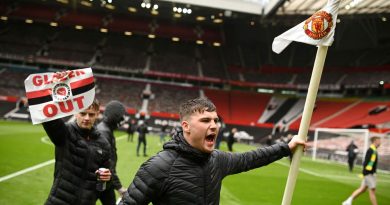 May 4, 2021 ayman022 Comments Off on Manchester United fans to boycott sponsors over Glazers ownership row 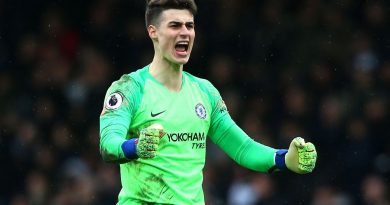 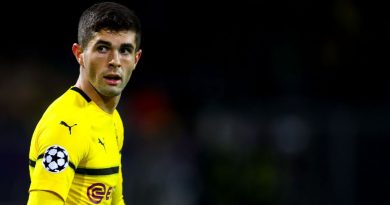 By signing Pulisic Chelsea send message to their rivals and Hazard

Jan 3, 2019 ayman022 Comments Off on By signing Pulisic Chelsea send message to their rivals and Hazard