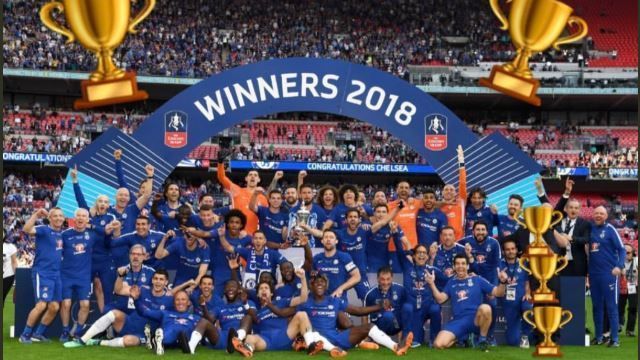 Chelsea gave the rare impression of a happy, unified club in winning the FA Cup against Manchester United at Wembley on Saturday, but the illusion didn’t last long.

It has been clear for some time that manager Antonio Conte running low on friends both in the board room and the dressing room, and midfielder Willian in particular has struggled in recent times to hide the disillusionment he is feeling under the Italian.

Willian has started just one match for Chelsea since storming down the tunnel when he was substituted during the FA Cup semifinal win against Southampton and, asked about the state of his relationship with Conte in an interview with ESPN Brasil earlier in the week, his reply was telling: “Oh boy. Do you really want me to tell you? Let’s save it for the next interview.”

The Brazil international again found himself on the bench for the final, brought on for Eden Hazard to waste time as Chelsea defended their 1-0 lead in the 91st minute, and afterwards took to social media to make his feelings about Conte clear.

In a photo of Chelsea’s on-pitch celebrations posted on his official Instagram account, Willian chose to obscure his head coach with trophy emojis.

He is unlikely to have to deal with Conte for much longer, with the Italian expected to leave Chelsea after months of tensions with the board over transfer policy and a disappointing fifth-place finish in the Premier League.

Willian’s future at Stamford Bridge is also far from certain. Sources have told ESPN FC that United manager Jose Mourinho remains a huge admirer, and gave his former player a friendly pat on the shoulder as he prepared to run onto the pitch at Wembley.

Considering the level of respect Conte still commands from many Chelsea supporters, some might not be too disappointed to see Willian go. 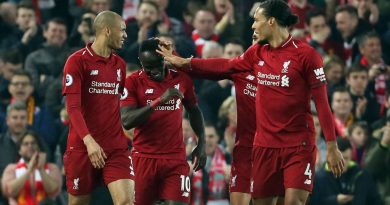 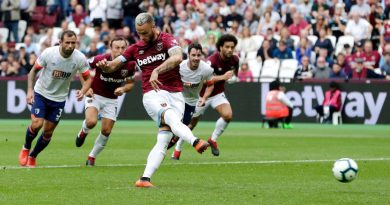 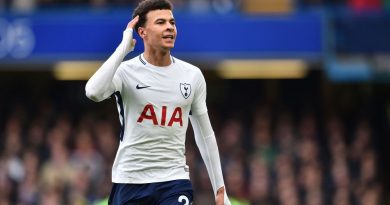 Dele Alli: I would never say never to anything but it’s a great time to play for Spurs

Jun 8, 2018 ayman022 Comments Off on Dele Alli: I would never say never to anything but it’s a great time to play for Spurs