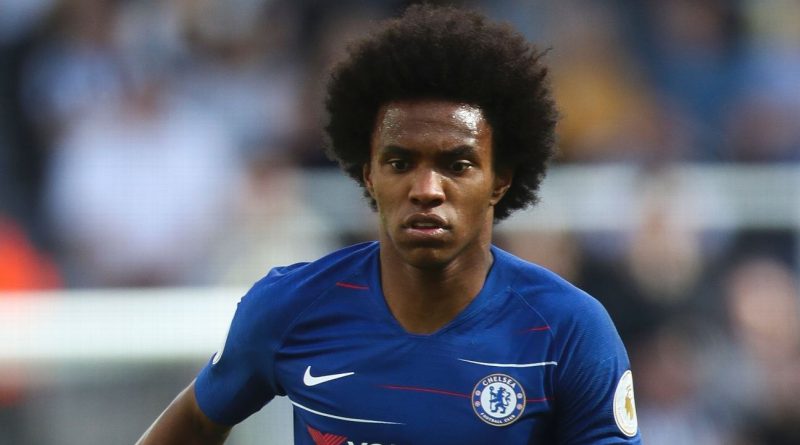 Willian says he found life on the Chelsea bench difficult last season but insists that he respected Antonio Conte’s decision to leave him out of the team.

Tensions between the two men were highlighted by an Instagram post from Willian after Chelsea’s FA Cup final victory over Manchester United last month, when the Brazil international obscured Conte with trophy emojis in a picture of the team celebrating. In a news conference ahead of Brazil’s pre-World Cup friendly with Austria, Willian did not address the Instagram post but did admit that he became frustrated with his lack of starts at Chelsea under Conte.

“I was happy with my performances throughout the season,” he told reporters. “I played very well. I always try to do my best. I always try to work hard. Sometimes to stay on the bench is difficult.

“I respect the decision of the manager who thinks that and I have nothing more to say about my club. I now want to focus here on the national team, on the World Cup. I am ready for it.”

Willian had been left on the bench for the game despite producing some of the best football of his Chelsea career in the second half of the season, and having been voted Player of the Year by his teammates at the club’s end-of-season awards.

Sources have told ESPN FC that Manchester United are set to rekindle their interest in Willian this summer and their cause may be helped if Chelsea do not part with Conte, who is refusing to walk away from the final year of his contract but is still expected to leave Stamford Bridge this summer.

For now though, Willian is adamant that helping Brazil make a deep World Cup run is the only thing on his mind.

“I had a good season with Chelsea, winning the best player of the season for my team, I was very happy with that,” he added. “The important thing is to follow up. I have to keep getting better.” 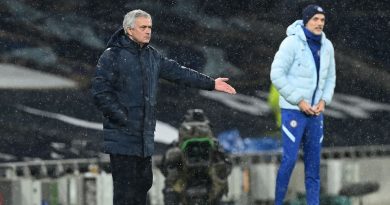 Tottenham’s shortcomings vs. Chelsea plain to see in duel between Mourinho and Tuchel

Feb 4, 2021 ayman022 Comments Off on Tottenham’s shortcomings vs. Chelsea plain to see in duel between Mourinho and Tuchel 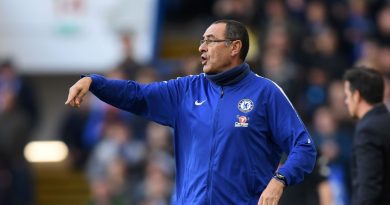 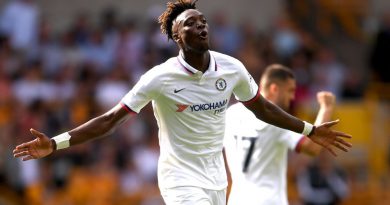