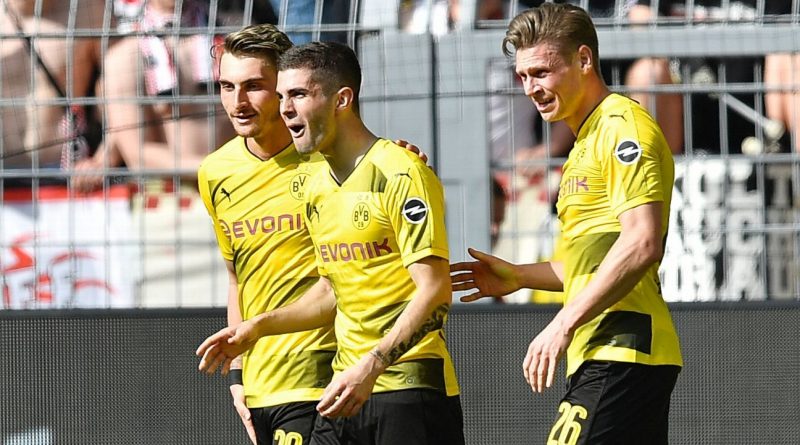 DORTMUND — Christian Pulisic admitted his opening goal for Borussia Dortmund on Sunday came with “a little bit of luck,” and said the 3-0 win over Stuttgart was important for the club’s confidence after last week’s 6-0 humbling at Bayern Munich.

The 19-year-old American put his team on the road to victory when an attempted cross beat Stuttgart goalkeeper Ron-Robert Zieler in the 38th minute.

Pulisic ran onto a pass from Lukasz Piszczek, took a touch in outracing a defender on the wing and sent a cross in from about 25 yards, but the ball sailed over the outstretched left arm of Zieler and into the upper far corner.

“The goal opened the game for us,” the U.S. international told reporters after the match. “There was a little bit of luck. I just tried to hit it towards the back post. As I saw it hit the post and go in, I couldn’t really believe it. I couldn’t really celebrate — I didn’t know what to do.”

Dortmund had struggled to find their rhythm in the first half but dominated the second as they notched up an important victory.

“Stuttgart didn’t make it easy for us,” Pulisic said. “No team will come here and just let us play.

“In the beginning, they played man against man all around the field. It was tough to get freedom, but once we wore them out it became more free-flowing and easier for us.”

Forward Michy Batshuayi doubled the lead three minutes into the second half, with midfielder Maximilian Philipp putting the game beyond Stuttgart 10 minutes later.

Pulisic said his fortuitous goal “definitely gave us a lot more confidence” and added: “Obviously, things were much more free-flowing for us afterwards.

“We had much more control in the second half, but you have to get over the hump. Stuttgart made it very difficult for us in the beginning, but we took over as the game went on.

“We definitely needed a result after last weekend [the Bayern defeat] and we came out with a dominant performance and now we are feeling really good.

“I don’t remember a game where we dominated like this in recent weeks. It was really important for us and our self-confidence.”

The win cut Dortmund’s margin to second-placed Schalke to one point after the Royal Blues lost to Hamburg on Saturday, with the two sides facing each other in the Revierderby next Sunday. 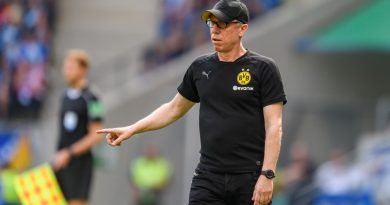 May 15, 2018 ayman022 Comments Off on Stoger confirms Dortmund exit after Hoffenheim loss 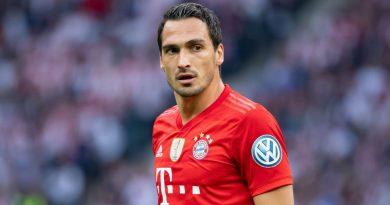 Hummels returns to Dortmund: a perfect fit that could unsettle Bayern

Jun 25, 2019 ayman022 Comments Off on Hummels returns to Dortmund: a perfect fit that could unsettle Bayern 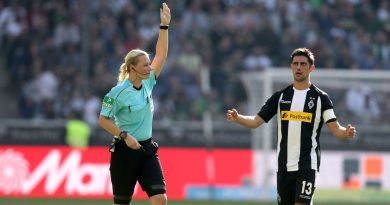