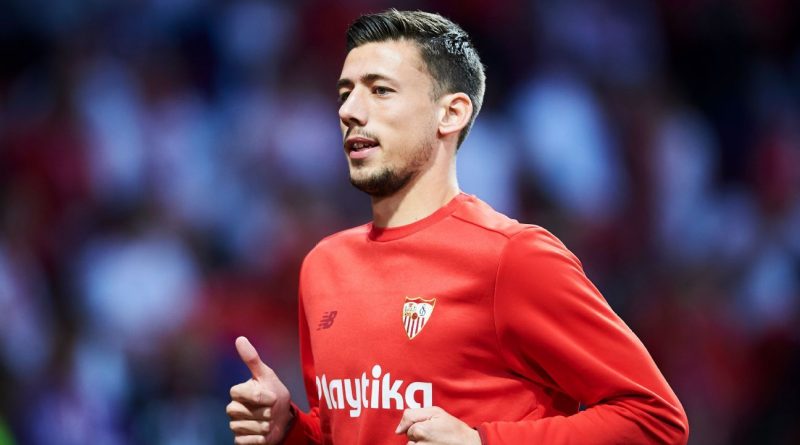 Sevilla defender Clement Lenglet will take a decision regarding his future by the end of the month with clubs including Barcelona and Manchester United interested in signing the Frenchman, according to his agent.

Contracted to Sevilla until June 2021, Lenglet is a reported target of top European clubs after a strong season for his club.

“He [Lenglet] knows he has to think a lot about it and he will take a decision by the end of the month,” Lenglet’s agent Gregory Dakad told ESPN FC. “We have offers from clubs in various countries and he is thinking about what the best decision is.

“He is not ruling out any country in Europe.”

The 22-year-old made 33 league starts for Sevilla in the 2017-18 campaign and also made nine Champions League starts to help his club reach the quarterfinals. Sevilla beat Manchester United in the round of 16.

Lenglet has a €35 million release clause and Sevilla, who spent €5m to acquire him from Nancy in January 2017, are hopeful the player will remain beyond this summer.

Sevilla have yet to receive an official offer for Lenglet and Caparros told the club’s website earlier this week:

“No one has spoken to us regarding an interest in Lenglet,” he said. “He is very happy here and we’ve been surprised by his personality, considering his youth.

“He knows Sevilla can give him the opportunity to keep growing. I think almost certainly we will be able to enjoy having a magnificent player with us next season and the idea is for the coach to speak to all the players, including Lenglet.

“I’ve spoken to the players that have matured in this club, where there are many eyes placed on the. One has to choose the moment and I think he [Lenglet] has things very clear in his mind.” 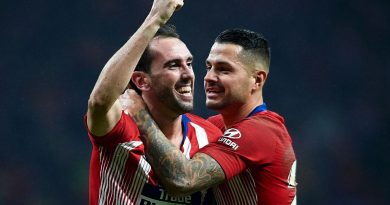 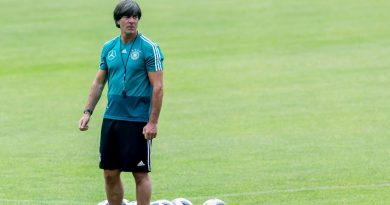 Jogi Low dismisses chances of taking over at Real Madrid

Jun 2, 2018 ayman022 Comments Off on Jogi Low dismisses chances of taking over at Real Madrid 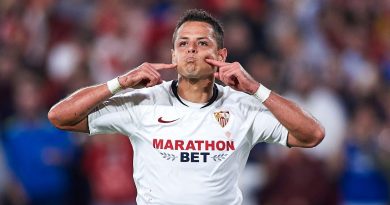