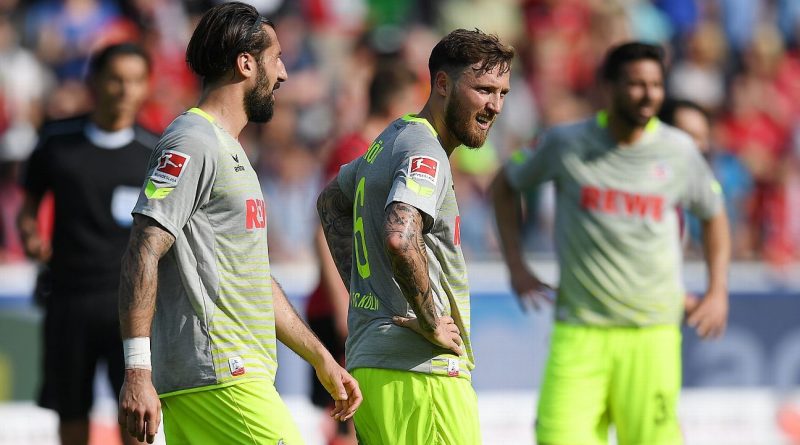 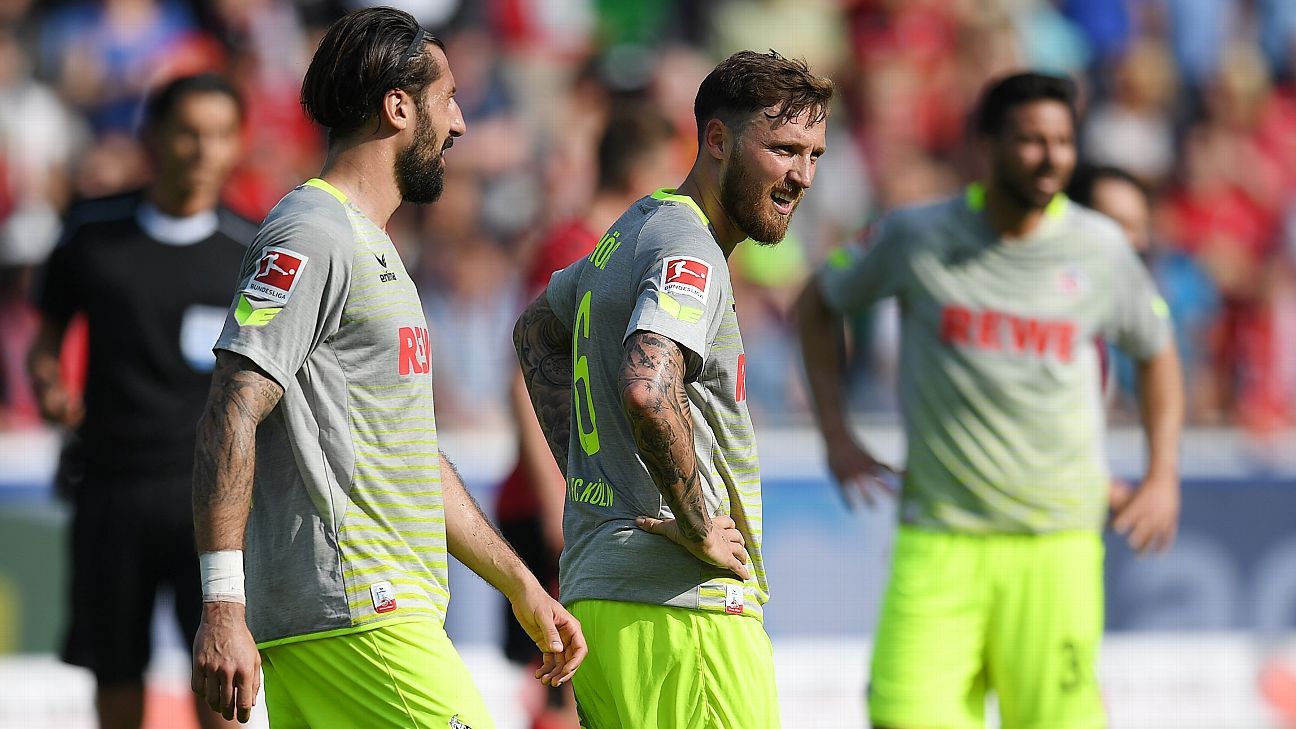 Cologne have been relegated from the Bundesliga despite a dramatic late comeback against Freiburg, while second-division leaders Fortuna Dusseldorf earned promotion with a 2-1 win against Dynamo Dresden.

The Billy Goats needed to beat relegation rivals Freiburg to retain any hope of staying up but were condemned to a 3-2 defeat by Lucas Holer’s stoppage-time effort.

The result was particularly harsh after Leonardo Bittencourt had scored twice in the last eight minutes to draw Cologne level after they had trailed 2-0 following Nils Petersen’s brace.

The result sees Freiburg, who started the day in the bottom three after five straight defeats, climb to 14th.

Hamburg remain in the relegation places but a 3-1 win at Wolfsburg brought them to within two points of safety.

Wolfsburg will join their opponents in the bottom three on Sunday should Mainz avoid defeat against RB Leipzig.

Meanwhile, Rouwen Hennings’ last-minute strike was enough for Dusseldorf to stretch their lead to an unassailable 10 points over third-place Holstein Kiel, who have three games remaining, ensuring that they will finish among the top two in the 2.Bundesliga.

The top two qualify automatically for promotion to the Bundesliga, while the third-place finisher has a promotion/relegation playoff against the team that finishes third from bottom in Germany’s top flight.

Duesseldorf, who last played in the Bundesliga in 2012-13, have a five-point lead over Nuremberg, who host Eintracht Braunschweig on Monday. Holstein Kiel play at Ingolstadt on Sunday.

Kaiserslautern, who won their last of four German championships in 1998, were relegated to the third division on Friday. 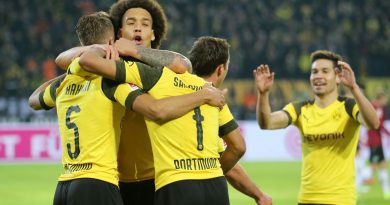 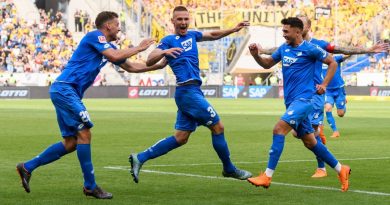