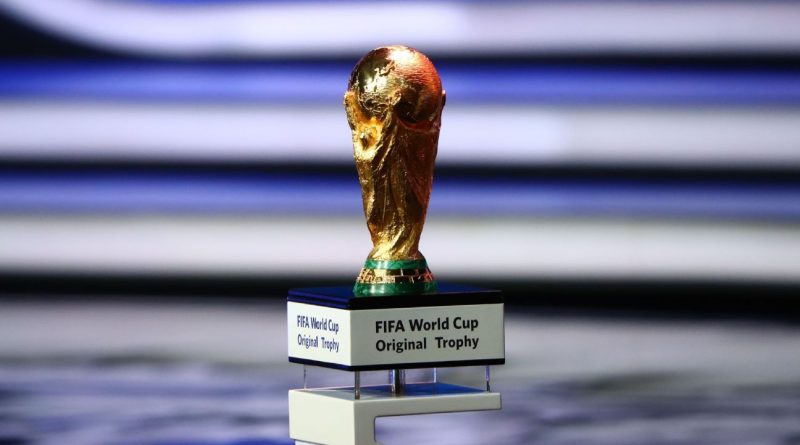 South American confederation CONMEBOL endorsed the United Bid of the United States, Canada and Mexico to host the 2026 World Cup, giving the proposal a significant boost on Friday.

The endorsements of CONMEBOL’s 10 members, combined with recently announced support from Saudi Arabia, have given the United Bid a needed dose of good news in their battle to win the hosting rights over a rival bid from Morocco.

Together with a bloc of votes from Central America (UNCAF), the North American bid now has 17 of the 104 votes needed to win the hosting rights, which will be determined at a vote of the FIFA Congress on June 13 in Moscow.

“The United Bid of Canada, Mexico and the United States is grateful for today’s endorsement by CONMEBOL, the confederation representing ten South American member associations,” the United Bid said in a press release.

“This announcement builds on the support of UNCAF’s six voting member associations that the United Bid was honored to receive in March. We look forward to continuing our conversations with Member Associations around the world, highlighting the operational and economic certainty of our bid for the entire FIFA family.”

There is still a long way to go, however. ESPN reported in February that the race between the United Bid and Morocco was already much closer than expected, despite the fact that the joint bid has the required infrastructure already in place.

This was due in part to lingering resentment over the U.S. Department of Justice’s investigations into FIFA corruption. The policies of U.S. President Donald Trump, including a travel ban against mostly Arab countries, have also cause difficulty for the bid.

Recent weeks have seen several European countries, including Russia, Belgium and France, throw their support behind Morocco, which is also likely to earn significant support from Africa’s 56 votes.

There are also questions about the level of support for the United Bid in the Caribbean, with governments of St. Lucia and Dominica announcing their support for Morocco, though Caribbean Football Union president Randolph Harris cautioned that this did not necessarily mean that his how their  respective football associations would vote. 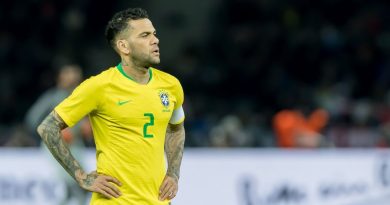 May 12, 2018 ayman022 Comments Off on Brazil’s Dani Alves ruled out of World Cup with knee injury 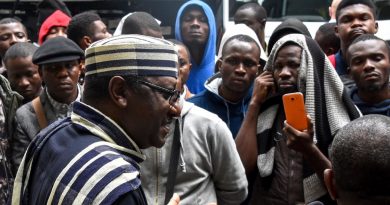 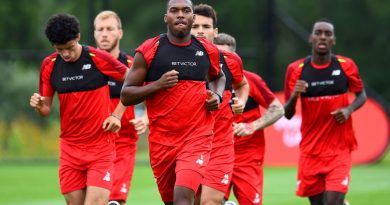