CONMEBOL has suspended March World Cup qualifiers after several top European clubs announced they would not release their South American players due to COVID-19 transmission fears over travel.

“The CONMEBOL Council decided to suspend the double date of the Qualifiers for Qatar 2022 scheduled for March,” a statement from CONMEBOL said on Saturday. “The decision is due to the impossibility of having all the South American players in a timely manner.

“FIFA will analyze the rescheduling of the date, in coordination with CONMEBOL and the member associations. Soon, the different options for holding the matches will be studied.”

All 10 South American countries feature on the UK government’s “red list” travel ban, which does not include exemptions for athletes and sports people. Any UK-based players who played in the games would have faced 10 days in hotel quarantine upon return from the rounds of game which were scheduled for March 25-26 and March 30.

The move to postpone the matches comes after prominent managers such as Manchester City’s Pep Guardiola and Liverpool’s Jurgen Klopp spoke out against releasing players for the games.

“I think it makes no sense if the players go to the national team and then have to isolate for 10 days when they come back. It makes no sense,” Guardiola said on Friday. “We’ve worked incredibly tough for seven, eight or nine months and after the international break comes the real part of the season, and important players, maybe six, seven, eight, nine players cannot play for 10 days, it makes no sense. They are not going to fly. That’s for sure.”

Klopp questioned the feasibility of players having to isolate upon their return.

“I think all the clubs agree that we cannot just let the boys go and solve the situation when they come back, with our players having a 10-day quarantine in a hotel or whatever,” Klopp said.

“That is just not possible. I understand the need of the different FAs, but this is a time when we cannot make everybody happy. So we have to admit that the players are paid by the clubs, which means we have to be first priority. That’s how it is.”

Colombia suspended flights to and from Brazil at the end of January as cases there began to rise and a new more contagious strain appeared. And the country’s health minister rejected the idea of allowing a charter flight of Brazilian footballers to land in Colombia later this month.

“The chance of receiving any flight from Brazil is very remote, there’s no way to justify the arrival of a charter flight,” the minister, Fernando Ruiz, said in a statement released on Friday.

Sources told ESPN that one alternative option discussed was playing the qualifiers in a “bubble” in a European city. Recent Champions League and Europa League matches have been played in neutral venues in Athens, Bucharest, and Budapest. 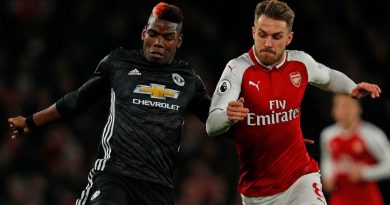 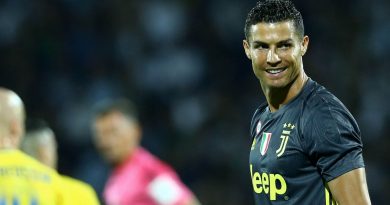 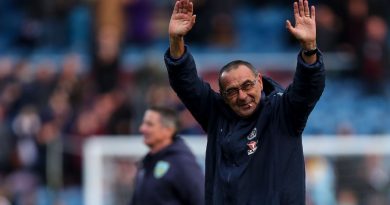