Atalanta are based in Bergamo, which is in Lombardy — the epicentre of the coronavirus outbreak in Italy — and their first meeting, which the Italian side won 4-1, led to a Spanish journalist contracting the virus.

Inter Milan, who have seen each of their last two Serie A matches postponed due to the virus, will face Getafe in their Europa League round-of-32 second leg in Spain behind closed doors.

Spanish health minister Salvador Illa confirmed that the two football matches — plus two basketball matches involving Italian teams — will be played with no fans in attendance.

“These four matches plus any more which could materialise and fit this category will be behind closed doors. It is a congruent measure which the health authorities from other countries — including the north of Italy — have dictated, Illa said. “All the sporting events which include teams from zones considered a risk will be played behind closed doors.”

The death toll due to the outbreak of coronavirus in Italy has, as of Monday reached 52, with the number of confirmed cases having risen to 1,835. 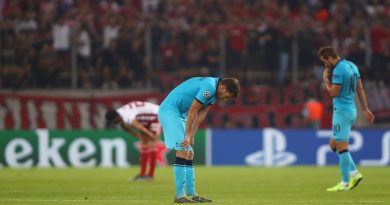 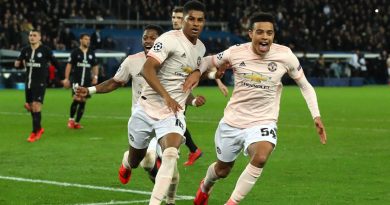 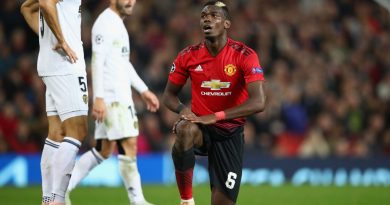