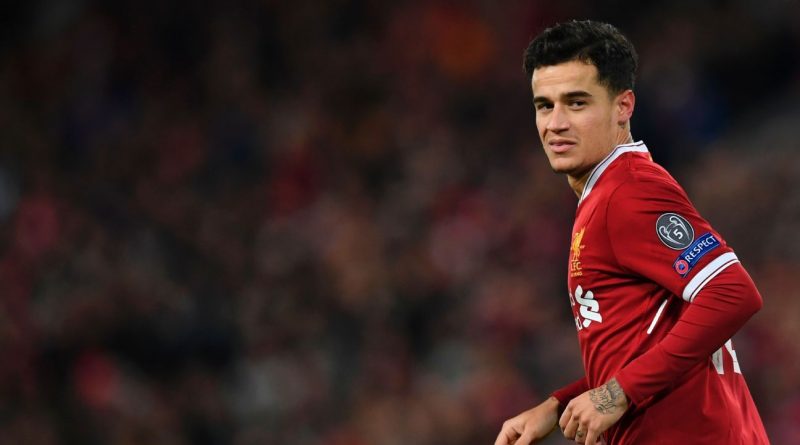 Despite being a Barcelona player, Philippe Coutinho could, in theory, pick up a Champions League winner’s medal if Liverpool were to win the competition this season.

Coutinho played five times for Liverpool in Europe this term before his £142 million departure in January. He was then cup-tied for the remainder of the tournament after moving to the Camp Nou.

UEFA’s rule on the awarding of winner’s medals is vague, leaving it to the victorious club’s discretion.

Article 11.03 of the Champions League Regulations states: “The winning team is presented with 40 gold medals and the runner-up with 40 silver medals. Additional medals may not be produced.”

However, Coutinho may be not so fortunate to receive one. There are currently 29 players registered to Liverpool’s Champions League squad — while Daniel Sturridge and Marko Grujic, both out of loan but still contracted at Anfield — have also played a part for the Reds in Europe this season.

Add in the coaching staff as well (there are 21 members of first-team staff listed on the club’s website), it appears there wouldn’t be enough medals to go around even discounting Coutinho.

For Jurgen Klopp, though, it’s something that’s not likely not going to be on his radar any time soon.

After all, when asked at a news conference ahead of the round-of-16 tie with Porto whether Liverpool could win the Champions League outright, Klopp replied: “I hate to talk about the round after the actual round.

“Only because I am a friendly person, I answer the question and because we are in public. Usually if someone asks me about the next round, I walk out immediately.” 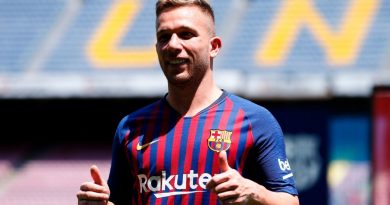 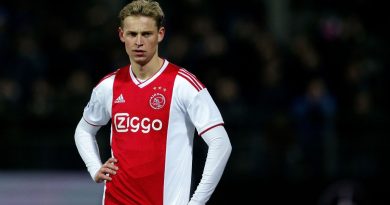 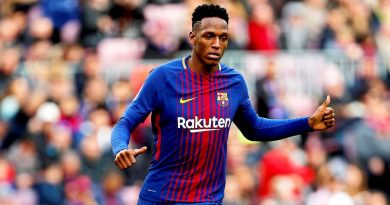