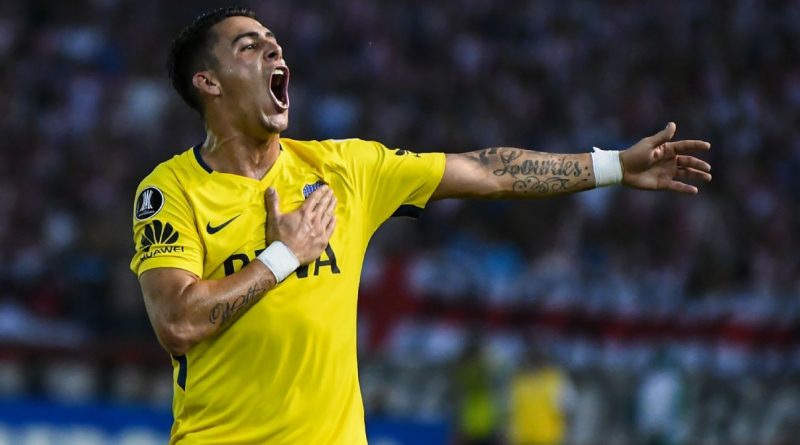 Cristian Pavon was always a confident kid. Long before he was a star for Boca Juniors, and long before his dream of representing Argentina at a World Cup became reality when he was named in Jorge Sampaoli’s final squad for Russia 2018, he already trusted fully in his ability.

The footage makes that clear.

Pavon is 12 years old and has just produced a decisive performance for the football school in his hometown of Anisacate, Cordoba province. The interviewer from a local television station asks him which player he thinks he played like. “Like Messi,” he responds. When probed further, he stands firm. “Like Messi.”

Shortly thereafter, Pavon joined the youth system of Talleres de Cordoba. It was there that he first came into contact with Daniel Albornos, a former player and at that time, a coach at the club. Albornós immediately saw him as a footballer whose talent would be best developed by the challenge of playing above his age group.

“When I took over the age group for 13 year olds, Cristian was 12,” Albornos told ESPN FC. “Cristian said to me: ‘Coach, the kids in this group are 13 and I’m only 12. I can’t play on this team.’ I said to him: ‘The thing is, you are very good. This is your level. Despite the fact that you are a year younger, you are going to play in this age group.’ And it was the same throughout. I knew that his development needed to be accelerated.”

Albornos was right. Year after year, Pavon made evident progress. He dedicated himself to training, fine-tuning his strengths and improving upon his weak points. He came from a humble upbringing and understood the importance of hard work. Soon, he began to display the attributes that make him stand out today — the same attributes that convinced Sampaoli to include him as one of three domestic-based players in Argentina’s World Cup squad.

“He was very powerful, very quick,” said Albornos. “He was a player who had a powerful and precise shot on him. His shots were well-aimed. He struck the ball well.”

Pavon was the key player in a team that also included his current Boca teammate, Emanuel Reynoso, as Talleres won the Torneo Preparacion de la Primera A de Liga Cordobesa de Fútbol in 2013 with a younger team than many of their rivals. He went on to make his first-team debut in December of that year, aged 17. By then, he had transitioned from his early position as an attacking midfielder to playing as a wide forward.

A season in the first team was all it took for Boca Juniors to sweep in and sign him. During his subsequent half-year loan at Colon de Santa Fe, coach Reinaldo Merlo felt Pavon was best cutting in diagonally from the left but at Boca, he has made the right flank his own. The 22-year-old started 68 consecutive matches for Boca between July 2016 and the 12th of this month, when he was finally rested.

Over the past two seasons, as part of a side that has secured two consecutive league titles, Pavon has provided 15 goals and 20 assists in addition to a goal and five more assists in this year’s Copa Libertadores. This season, he has made a direct contribution to a goal for every 122 minutes he’s been on the pitch.

It’s no surprise that Pavon is attracting interest from afar. Arsenal have been among those linked, although his &dollar;36 million buyout clause is perhaps a little restrictive. Yet Europe will undoubtedly be the next target for a player who has consistently pushed himself to reach the next level.

Pavon’s stock will rise even higher if he impresses in Russia. He has already had direct involvement in a couple of goals in his limited national team appearances to date. At the World Cup, he will likely be the first option off the bench against tiring opponents, but there are even suggestions he could force his way into the starting XI. Whatever his role, Albornos is certain that he will be an important asset to the team.

“In the final third Cristian can provide, in addition to the pace and verticality he brings to any attack, the ability to play on either flank,” he explained. “He is a goal threat not only in terms of scoring, but also in providing assists. He is in very good physical shape and has no problem playing 70 or 80 minutes as a winger who covers 60, 70 metres, back and forth. He can play in a forward three or cover the entire flank.”

Lionel Messi is also a Pavon fan. “In the system the coach has decided to play, Pavon’s characteristics can make him a very important player for the national team,” he said last year.

And so the confident kid who once viewed himself as a replica of Messi could, by his side, very well prove to be the secret weapon that helps fire Argentina to success this summer. 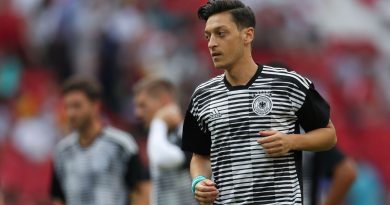 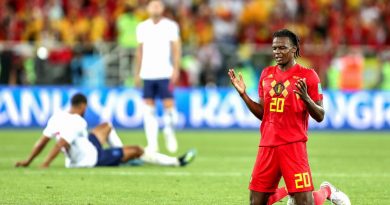 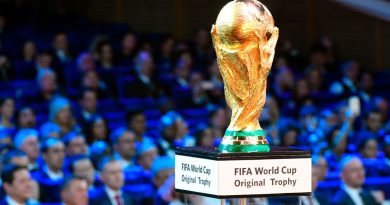