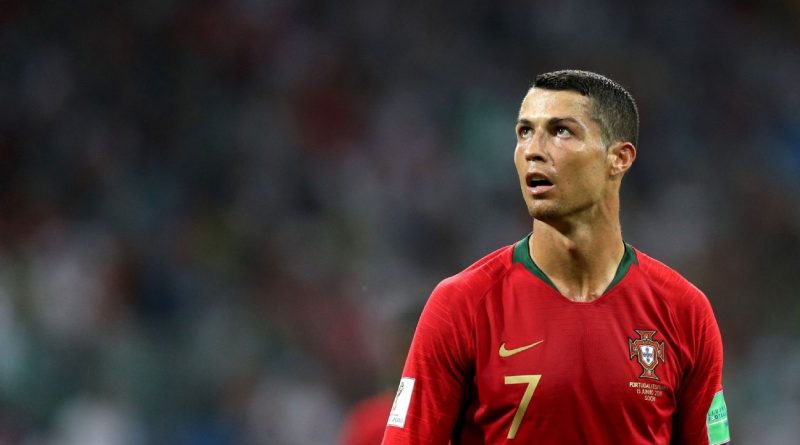 The bronze bust of Cristiano Ronaldo at Madeira Airport has been replaced with another one that presents a greater likeness to the Portugal captain.

The sculpture of the Real Madrid forward gained worldwide notoriety, and received plenty of ridicule, when it was placed last year as the airport was renamed for Ronaldo shortly after the five-time Ballon d’Or winner captained Portugal to Euro 2016 glory.

An airport spokeswoman confirmed to ESPN FC that the switch took place on Friday, the same day Ronaldo scored a hat trick for Portugal in a 3-3 draw against Spain at the World Cup.

Madeira-born sculptor Emanuel Santos took three weeks to create the original bust and defended his original work, saying at the time that “not even Jesus pleased everyone.” Santos was commissioned for a second attempt, which looks more polished and lifelike than the original.

The new bust, created by a different artist, is in the same location in the arrivals terminal as the previous one. 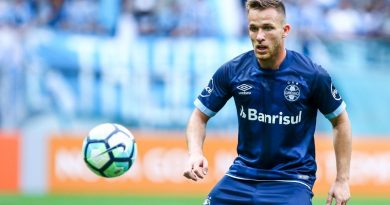 Jul 10, 2018 ayman022 Comments Off on Barcelona complete signing of midfielder Arthur from Gremio 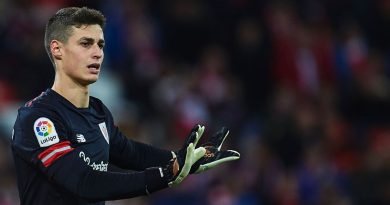 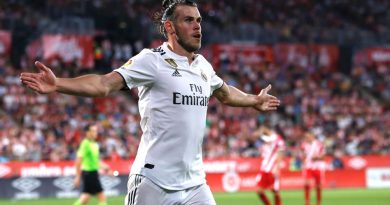