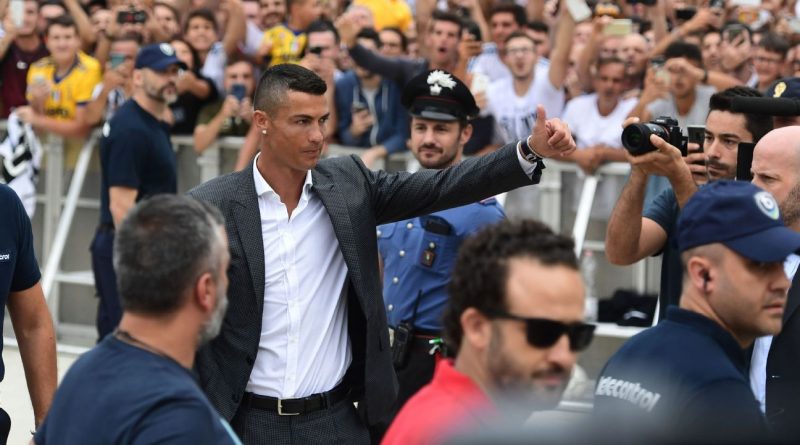 Cristiano Ronaldo landed in Turin, Italy, on Sunday ahead of a medical and a visit to Juventus’ new headquarters, where he will formally be introduced by the club on Monday evening following his move from Real Madrid.

Ronaldo arrived at the Turin-Caselle Airport in his own private jet with his mother and his girlfriend, Georgina Rodriguez, by his side — but in the absence of hordes of fans to welcome him as they were watching France beat Croatia in the World Cup final.

He was driven away in a club car and later dined with Juve president Andrea Agnelli and general manager Beppe Marotta, as well as his family and his entourage.

Indeed, a group of fans who had gambled on Ronaldo selecting the same hotel used by Real Madrid for their Champions League clash with Juventus last season were left disappointed as Juve successfully kept the 33-year-old out of the public eye, using only their own media channels to report his arrival.

A huge security operation is underway in Turin on Monday as Ronaldo undergoes his medical at the J Medical centre, adjoining the Allianz Stadium, with a significant number of fans and journalists already waiting before 8 a.m.

From there, a short drive will take Ronaldo to the club’s new Continassa training centre and headquarters, where he will meet his new teammates and coach Massimiliano Allegri before signing the paperwork that will make him a Juventus player.

He will then be presented in front of around 300 journalists inside the Allianz Stadium at 6:30 p.m. local time — although not in the customary news conference location, as interest has forced the club to relocate the ceremony to the larger Gianni e Umberto Agnelli hall.

Thousands of fans are expected to congregate around the Allianz Stadium to catch a glimpse of Ronaldo before he leaves for another brief holiday.

He is expected to link up with his teammates at the end of the month, bypassing Turin and flying straight to the United States for the International Champions Cup.

Ronaldo will miss friendlies with Bayern Munich and Benfica, but should arrive in time to face Madrid outside Washington on Aug. 5.

He is then expected to make his Serie A debut two weeks later, with the announcement of the fixtures on July 26 drawing even more interest than usual in order to see where and against whom the five-time Ballon d’Or winner will make his debut. 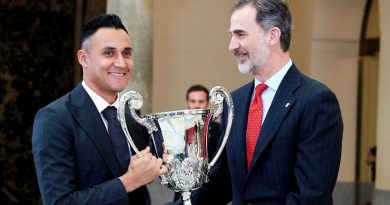 Real Madrid’s Keylor Navas: I would leave if I was not first choice

Jan 11, 2019 ayman022 Comments Off on Real Madrid’s Keylor Navas: I would leave if I was not first choice 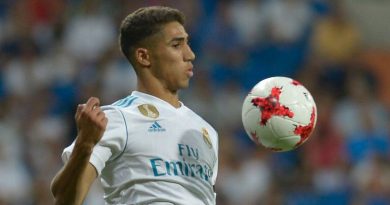 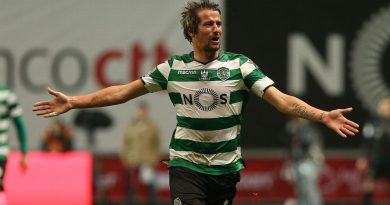 Aug 22, 2018 ayman022 Comments Off on Fabio Coentrao back at Real Madrid training complex and hits out at report