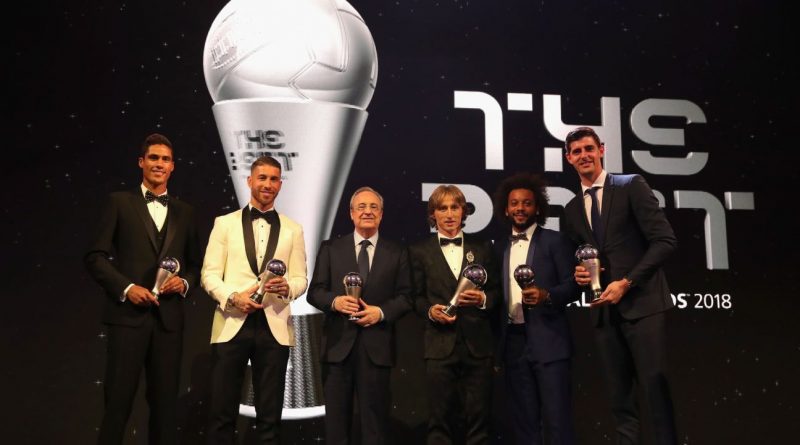 Fabio Capello says Cristiano Ronaldo and Lionel Messi’s absence at FIFA’s The Best awards showed a lack of respect from the pair.

“It’s a lack of respect,” Capello, who used to manage Real Madrid, told TVE in Spain. “You have to be here when you win and when you lose.”

FIFA says the pair “discredited football” by not showing up.

“They don’t realise, the one affected is the sport and then them.”

Ronaldo’s former teammate, Sergio Ramos, said it would have been nice if the pair attended.

“Cristiano is a good player, teammate and friend,” he said. “It would have been nice if both he and Leo came.”

Luka Modric picked up the award for The Best men’s player in the world after helping Real Madrid to their third Champions League title in a row and also guiding Croatia to the World Cup final in Russia before eventually falling to France in the decider.

Ronaldo had won the award for the last two years with Messi and him dominating the voting over the course of the last 11 years. The last player to win it outside of the pair was when Kaka was selected in 2007.

Messi was also nominated for the Puskas Award for the best goal. Mohamed Salah’s curling effort against Everton won that award.

The pair made it onto the FIFPro Team of the Year but neither were there to pick up their trophies for the honour. 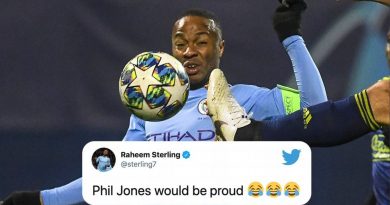 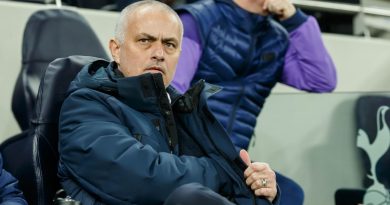