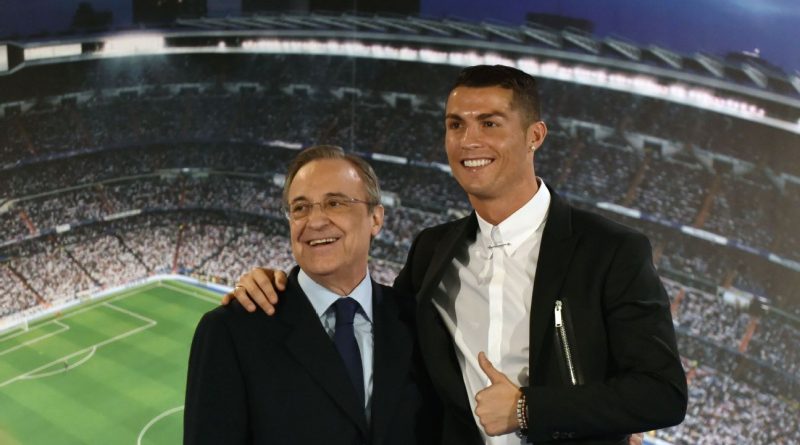 Cristiano Ronaldo remains determined to leave Real Madrid this summer, but he and his camp have ruled out any move besides a few specific destinations within Europe, a source close to the player has told ESPN FC.

The five-time Ballon d’Or winner does not consider a move outside of the Europe to be an option at this point, the source made clear — ruling out the possibility of the 33-year-old moving to MLS, the Middle East, China or Japan.

Only France’s Ligue 1, England’s Premier League and possibly Italy’s Serie A are seen as viable next destinations, the source said.

Ronaldo reopened speculation over his own future by talking about his time as a Madrid player in the past tense after last month’s 3-1 Champions League victory over Liverpool, voicing frustration over long stalled talks with club president Florentino Perez about a new improved contract.

After recent days brought reports of meetings between Ronaldo’s agent Jorge Mendes and senior Madrid figures not bringing any progress, the media in his home country of Portugal claimed his decision to leave remains “irreversible.”

However, 12 months ago the situation was quite similar, with the former Manchester United player having let it be known that he wanted out of Madrid — and he ended up staying at the Bernabeu and coming back from a slow start to the season to win another Ballon d’Or and Champions League medal.

The source close to Ronaldo’s camp said on Friday that the player is still very upset with Perez for not keeping many promises of a new contract — although there is an acknowledgement that Ronaldo would not fit at many other clubs.

Ronaldo has claimed that the size of his contract is not the most important issue for him, though sources close to him told ESPN FC last January that the fact that Barcelona’s Lionel Messi and Paris Saint-Germain’s Neymar both earned more from their clubs was a factor in their thinking.

Perez’s public stance on the issue has been very clear, with the club chief regularly saying the player is under contract for another three years, something he again repeated during last months’ Champions League final celebrations in Kiev.

Also complicating matters are the ongoing tax issues for Ronaldo and other La Liga-based clients of Mendes. Zinedine Zidane’s surprise resignation as Madrid coach last week and the possibility of Neymar arriving at the Bernabeu this summer could also impact the situation. 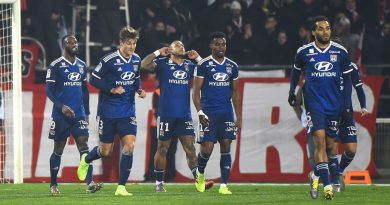 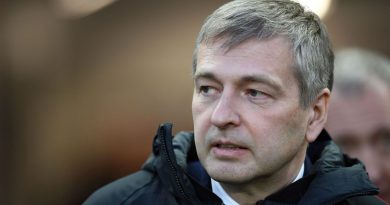 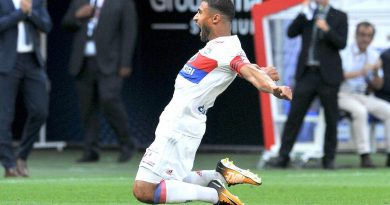 May 6, 2018 ayman022 Comments Off on Liverpool not close to deal for Lyon captain Nabil Fekir – sources