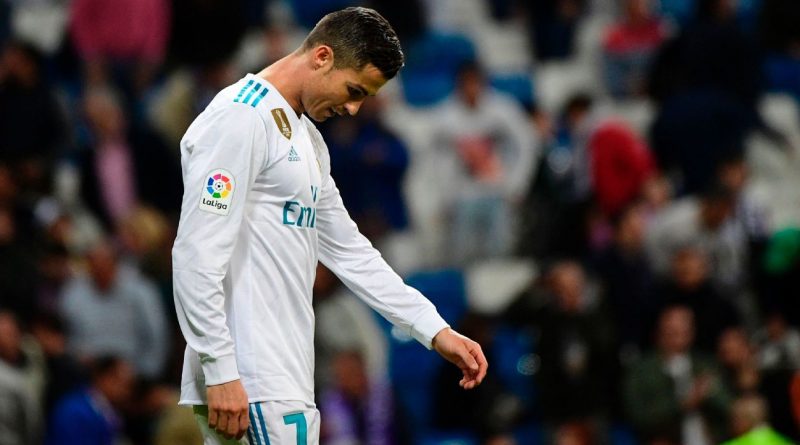 But his outburst should not have been a surprise. The issue of his contract and strained relationship with club president Florentino Perez had clearly been parked through recent months.

The 33-year-old was primed to blow as soon as the domestic season ended, as a look back at the past 12 months shows:

Just days after Ronaldo had scored twice as Madrid beat Juventus 4-1 in the 2017 Champions League final, his future at the club became a talking point.

A cover story in Portuguese sports daily A Bola claimed “clubs like Manchester United, Monaco or Paris Saint-Germain,” plus “the multimillionaires in Chinese football” were preparing “astronomical offers worth €180 million.”

Ronaldo said “nothing was impossible,” helping feed the rumours. All this despite him signing a new contract the previous November, tying him to the Bernabeu until 2021.

Ronaldo’s financial situation became even more complex later that month, when investigators at Spain’s Hacienda tax authority moved forward a case against the player for a potential €14.7 million tax fraud. His camp immediately let it known their client was so angered by being made to look like a “delinquent” that he could no longer bear to live in Spain.

Ronaldo’s silence on the issue continued through the summer’s Confederations Cup in Russia, although sources spoke in the local press about how he was “hurt” by the situation. Perez did not immediately comment but did make clear the club would not be footing a tax bill for any player.

“You cannot sign a new contract every year,” the Bernabeu chief said on June 27.

“Cristiano is not motivated by money, that is not true. If he is angry it is with the unfair treatment he has received.”

Ronaldo appeared in court in Madrid on July 31, and in his evidence he angrily rejected any wrongdoing, or the need to pay anything extra to the tax authorities.

A few weeks later leaked footage of the hearing emerged showing the former Manchester United player telling Judge Monica Gomez Ferrer that he would like to return to England, where he had never had to face such problems.

A return to United was deemed “mission impossible” by Old Trafford boss Jose Mourinho, and the PSG exit route was also closed off by the team focusing their attention on a €222m world record capture of Neymar from Barcelona.

Ronaldo returned for preseason training with Madrid, only to be sent off in the season-opening Super Cup against Barcelona, landing a five-match ban. He scored just four times from 83 shots in his first 13 La Liga games of the campaign.

After scoring the winner in Madrid’s 1-0 victory over Gremio at last December’s Club World Cup, Ronaldo made comments widely interpreted as another push a new contract offer.

“If it was possible, I would like (to end my career at Madrid), but it does not depend on me,” he said.

“All I can control is what I do on the pitch. I am not in charge at the club, I do my work, and I believe I do it well.”

The situation had by then been further complicated by old rival Lionel Messi signing a new Barcelona contract in November and by Perez making his admiration clear for Neymar.

Perez also spoke that December night in Abu Dhabi, as usual praising Ronaldo as the best player around, but suggesting there was no need to renegotiate a deal which tied the player to the club for a further three-and-a-half seasons.

The saga dragged on over the winter break, with an early January report by Der Spiegel based on leaked documents suggesting Messi was being paid €100m per season appearing to further darken Ronaldo’s mood.

Just three days after that revelation, a source close to the player confirmed to ESPN FC that several conversations regarding extending the contract had taken place, but Perez had always postponed any decision, and that the player was now tired of this behaviour.

The source also mentioned the salary difference between Ronaldo, Messi and Neymar, while saying that while it was possible for a new deal to be agreed with Madrid, as things stood, their client wanted to leave.

Ronaldo’s form picked up significantly at the business end of the season, with key goals and performances as Madrid eliminated Neymar’s PSG, Juventus and Bayern Munich to reach the Champions League final. The noise over his future plans and contract situation died down, as coach Zinedine Zidane succeeded in getting everyone to focus on the football.

The build-up to Saturday’s game against Liverpool did bring some hints that peace could not last however, with Ronaldo doing his best to dodge questions over his future and his relationship with Perez during an interview on Spanish TV last week.

Then came the “revelation” after the final whistle in Kiev that a big announcement over his future was due in the coming days, with the suggestion he had just played his last game for the club.

Ronaldo quickly tried to limit the impact of his comments, scaling them back to an extent in the mixed zone, while adding that his problems could not be fixed with money. His camp have also played down the importance of what was said “in the heat of the moment,” claiming that further talks over a new, improved contract are now expected.

Perez was much cooler during his interviews last weekend, again pointing out Ronaldo was under contract and that the club’s interests were more important than those of any individual. The ongoing tax issue remains another huge factor in the situation, with the judge expected to rule soon over whether to take a case forward to trial.

History suggests there will be no quick resolution to the saga, with more twists and turns coming down the road. 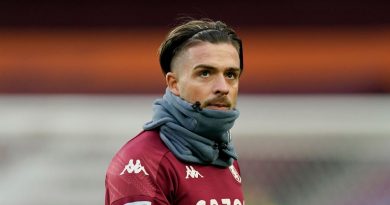 Fernandinho and Casemiro lead the game’s most underrated midfielders

Feb 22, 2019 ayman022 Comments Off on Fernandinho and Casemiro lead the game’s most underrated midfielders 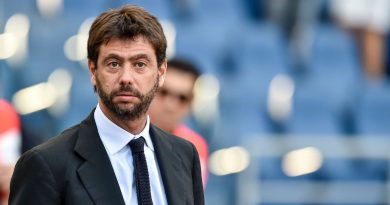