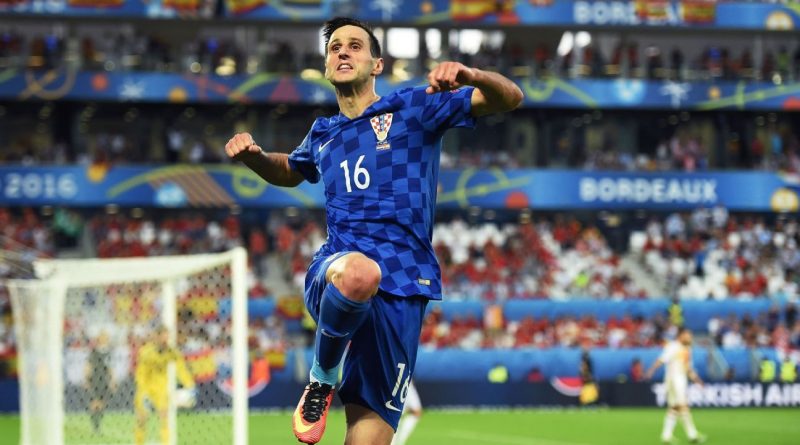 Croatia striker Nikola Kalinic has been sent home from the World Cup because of an injury, coach Zlatko Dalic said on Monday.

Dalic said in a statement that he had asked Kalinic to come on as an 85th-minute substitute in the 2-0 win over Nigeria on Saturday, but the AC Milan forward declined after warming up, citing a back injury.

Croatian media reported that Kalinic had been axed for his refusal to play, suggesting he was not happy to be left of out of the starting XI.

“The same thing happened during the Brazil friendly in England, as well as before the practice session on Sunday,” Dalic said. “I have calmly accepted that, and since I need my players fit and ready to play, I have made this decision.”

Kalinic cannot be replaced on the squad, so Croatia will continue in the tournament with 22 players.

Croatia face Argentina on Thursday and finish their Group D campaign against Iceland next week.

Information from Reuters and The Associated Press was used in this report. 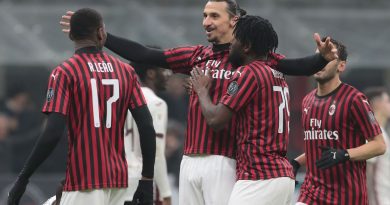 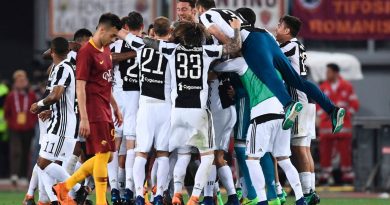 Aug 17, 2018 ayman022 Comments Off on Juventus still the team to beat in Serie A as Napoli plus Inter and Milan look to bridge gap 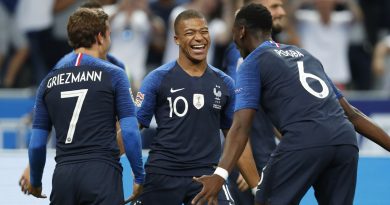