Daley Blind has said he will consider leaving Manchester United this summer.

Sources told ESPN FC in January the Dutch defender would consider his future at the end of the season. And after making just two starts in 2018, and being left out of the 18-man squad for Saturday’s FA Cup final loss to Chelsea, the 28-year-old said on Monday that is still the plan.

“We’re going to think about it in the holidays,” Blind told De Telegraaf. “United is a nice big club. Of course there is a lot of competition there. I am still under contract for another year.

“I certainly will not make a panic transfer because it is not guaranteed that I will play at a new club.

“We have to wait, but it seems logical that I wasn’t satisfied with the second half of the season. So first I’ll go on vacation and then put all the possibilities next to each other.”

Blind, a £13.8 million signing from Ajax in 2014, started United’s first three Premier League games of the season at left-back before losing his place to Ashley Young.

He was hampered by an ankle injury suffered in January but ended the campaign having made just one more league start.

United triggered an option in his contract in the second half of this season that could keep him at Old Trafford until the summer of 2019.

However, sources have told ESPN FC the club are open to offers this summer amid interest from Roma, Inter Milan and Ajax. 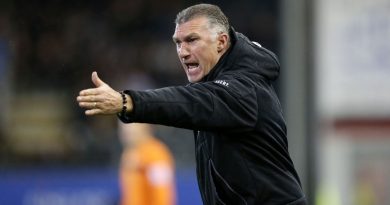 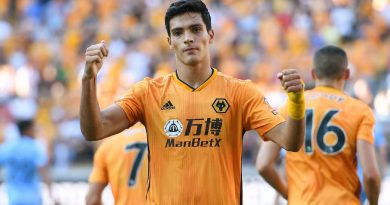 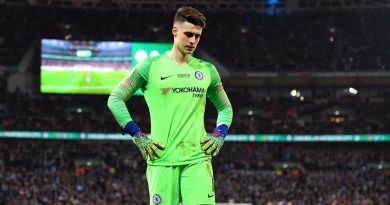