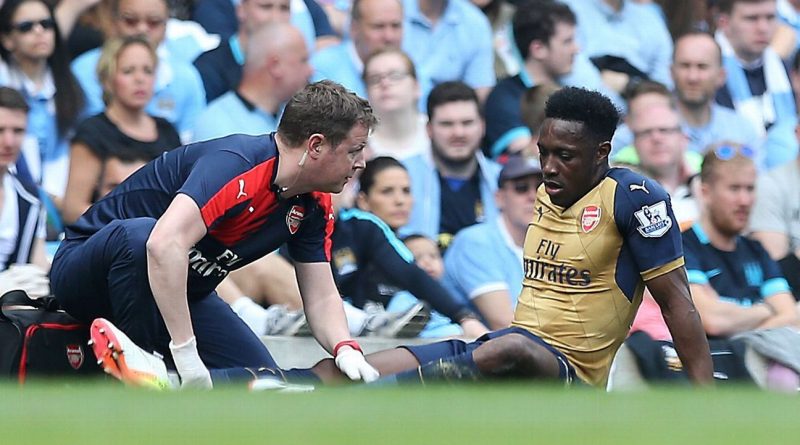 England forward Danny Welbeck has revealed a reading list including Mike Tyson’s autobiography and motivational manual “Relentless” has made him a stronger person on and off the pitch.

Welbeck will be heading to this summer’s World Cup with the Three Lions and has more reason than most to look forward to it, having missed out on Euro 2016 with a knee injury which ended up sidelining him for eight months.

The Arsenal frontman admits his lay-off was a major setback, both professionally and psychologically, but has emerged with a measured outlook that could serve him well as England take on the world in Russia.

“Missing out on the last tournament with injury was frustrating for me,” he said. “If you get a big injury, it is not easy at all to deal with it. It’s a lonely period when you’re not out on the pitch helping your teammates and doing what you love doing.

“But there are things you can take from it, learn from it, learn about yourself. You can develop mentally when you away from the pitch. You can take all that frustration, pain and hurt from not playing football and try and use that as a way of helping you and reminding you of what you are missing out on.”

And for Welbeck, that meant soaking up inspiration wherever he could find it.

“Straight after surgery I couldn’t put weight on my leg for two months so I was just sitting round reading books and stuff like that,” he said. “I read more books then than I did when I was in school.

“I liked Relentless [a self-help book by Tim Grover, a former confidant of Michael Jordan and Kobe Bryant]. I really enjoyed it and that definitely helped me through that period, it talks about being injured as a sportsman and an athlete and making your way back in to the game.

“I like the Mike Tyson one too. He’s a fighter, a mad man. You fight for competition in sports and you kind of see in different athletes different mentalities and you take bits from each one.”

Now fully fit, Welbeck’s next challenge will be finding a way into Gareth Southgate’s side.

He has made just three substitute appearances under Southgate, totalling less than 45 minutes of football, and will be hoping to add to that when Nigeria visit Wembley on Saturday.

Despite that he remains the top-scorer in the squad, with 15 strikes in 37 caps, indicating an apparent comfort with the rhythms of the international game.

“I haven’t pointed that out to him the manager, he knows all the ins and outs but that is something I want to build on,” he said. “I have had a lot of success on the international stage and I want that to continue. I won’t be resting on my laurels.”

Southgate is not the only coach the 27-year-old needs to impress though, with Unai Emery in the early days of crafting his post-Arsene Wenger vision for Arsenal.

“Obviously it is exciting times at the club,” said Welbeck. “It was a bit strange with Arsene announcing that he was leaving and not knowing who was going to be the next manager, but now it has been announced I am looking forward to working with him next season.” 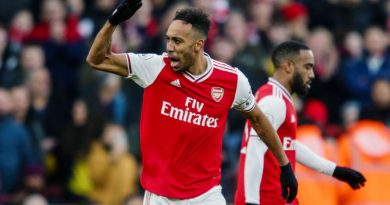 Jan 1, 2020 ayman022 Comments Off on Transfer Talk: Inter and Barcelona to battle for Arsenal striker Aubameyang? 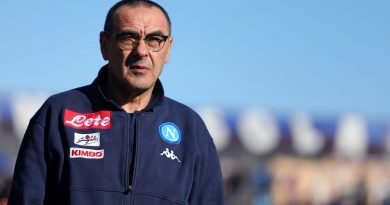 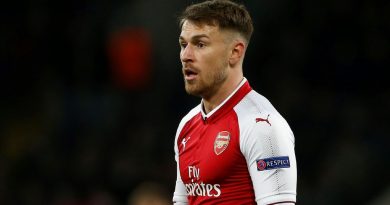