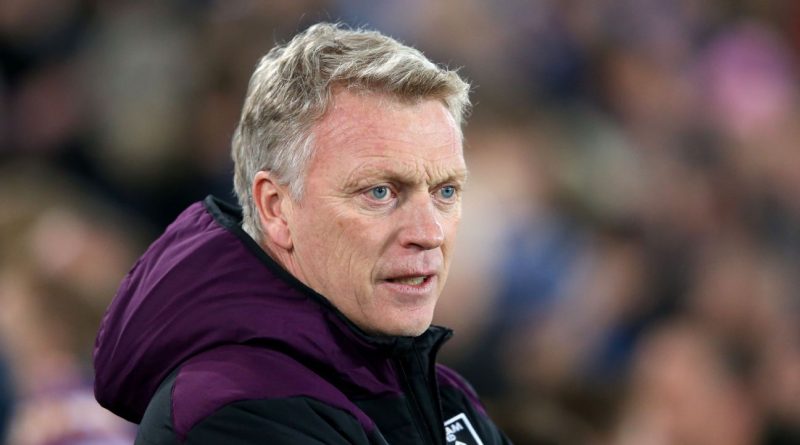 West Ham United have confirmed that David Moyes has left his role as manager and the club expect to appoint a replacement “within the next 10 days.”

Moyes reached the end of his short-term contract with the club at the end of the season, having led the Hammers to a 13th-place finish in the Premier League.

“I would like to place on record my sincere thanks to David Moyes and his staff for achieving the target of keeping West Ham United in the Premier League,” joint-chairman David Sullivan said in a club statement.

“Throughout his time here, David has carried himself with dignity and honesty and we have all found him to be a pleasure to work with. He, Alan, Stuart and Billy accepted the challenge and attacked it head on, turning around a difficult situation. They deserve great respect for the job they have done and they leave the club with our best wishes.

“When David and his team arrived, it was the wish of both parties that the focus be only on the six months until the end of the season, at which point a decision would be made with regards to the future. Having taken stock of the situation and reflected now the campaign is complete, we feel that it is right to move in a different direction.

“We are already taking steps to identify and recruit the manager we believe can take West Ham United forward in line with our ambitions. We aim to appoint a high-calibre figure who we feel will lead the club into an exciting future for our loyal supporters within the next 10 days.”

“I would like to place on record my sincere thanks to David Moyes and his staff for achieving the target of keeping West Ham United in the Premier League.” – Joint-Chairman David Sullivanhttps://t.co/GOROcGkLyn

But that will not be the case, and West Ham said assistants Alan Irvine, Stuart Pearce and Billy McKinlay had also departed.

Moyes succeeded Slaven Bilic in November, when West Ham were in the relegation zone, and guided the team to top-flight safety two matches of the campaign to spare courtesy of a 2-0 win at Leicester on May 5.

Information from the Press Association was used in this report 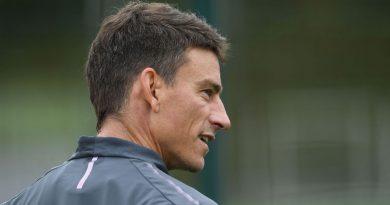 Sources: Koscielny to meet with Arsenal after strike

Jul 15, 2019 ayman022 Comments Off on Sources: Koscielny to meet with Arsenal after strike 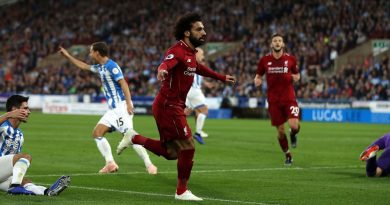 Oct 21, 2018 ayman022 Comments Off on Liverpool’s Mohamed Salah not worried over lack of Premier League goals this season 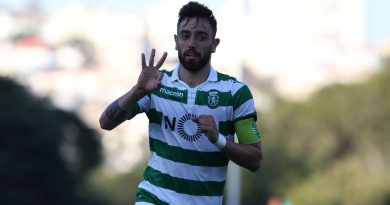