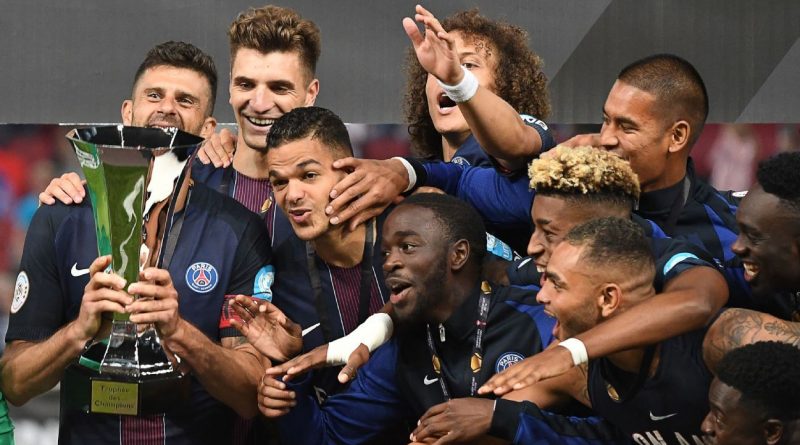 PARIS — French champions Paris Saint-Germain know their Ligue 1 fixture list for the 2018-19 season after the calendar was released on Thursday.

Coach Thomas Tuchel, who replaced Unai Emery at the end of the 2017-18 campaign, will make his debut in Le Championnat at Parc des Princes when the defending titleholders welcome Caen on the opening day in August.

PSG’s season will finish away at newly promoted Reims’ Stade Auguste Delaune in late May.

Le Classique between PSG and their bitter rivals Marseille will take place at Stade Velodrome in late October, which is the 11th round of matches, and at Parc des Princes in the 29th round of games in mid-March.

The champions of 2016-17, Monaco, will be expected to push PSG closest for the Ligue 1 title again and the first encounter with the expected challengers is in the 13th round of fixtures in early November at Stade Louis II, with the return in the capital set for April as part of the 33rd round.

Lyon in Paris will be the first major domestic clash of the campaign and that will occur in round nine in early October, while the trip to Groupama Stadium is set for the 23rd round in early February. 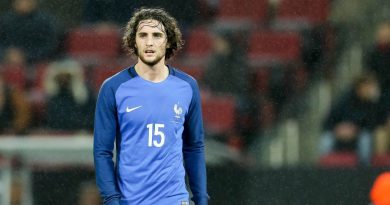 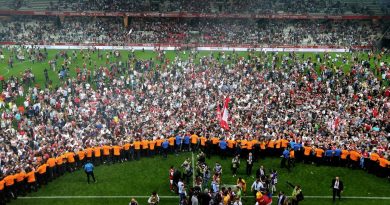