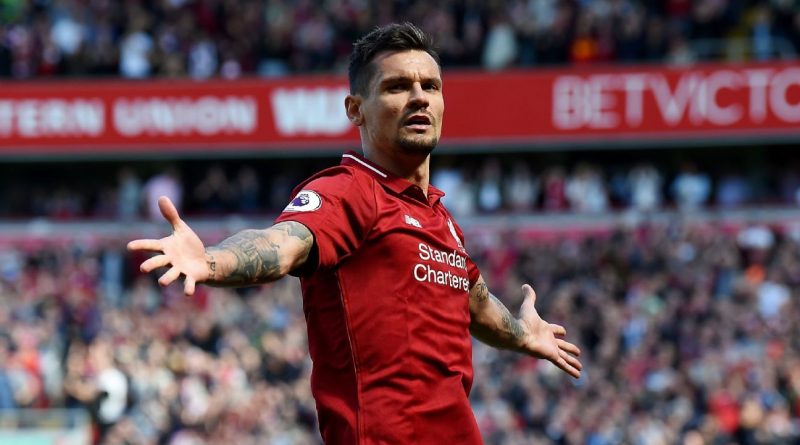 It went largely unnoticed as much of the post-Champions League final discussion focused on the dastardly Sergio Ramos, the unfortunate Mohamed Salah and the hapless Loris Karius, but Dejan Lovren was terrific in Liverpool’s loss to Real Madrid.

He was strong, resolute and focused in Kiev and continued that form in Croatia’s 2-0 friendly defeat by Brazil at Anfield eight days later. Lovren performed very well on his home turf on Sunday, but goals from Neymar and his Liverpool clubmate Roberto Firmino left him on the losing side again.

The 29-year-old’s form in recent months has been top drawer, yet he is still regarded by many as being a “weak link.” It’s now time to revise that view. He isn’t perfect, but Lovren is a far more accomplished player than he is given credit for. Yet a damaged reputation is a difficult thing to shed, as Karius will discover over the coming years.

In fairness, Lovren’s questionable standing in the eyes of the Kop was well deserved; since switching to Anfield in 2014, the defender has featured in more nightmares than Freddy Krueger. He’s been written off countless times, and yet here he is, still here, still in the starting XI and turning in a man of the match display on the biggest stage in club football.

Rocky isn’t a real person, of course; he’s merely the greatest fictional movie character of all time, but if “the Italian Stallion” were real, he’d no doubt be nodding his approval at what Lovren showed in Kiev. Say what you like about big Dejan — and we all have — but he’s got guts. He’s been knocked down on numerous occasions (and fell over on his own just as often), but he has always gotten back up. Even his biggest critics have to admire that, surely?

I’ve occasionally been one of those critics but for the most part I’ve been a Lovren supporter, albeit a fair-weather one. I’ve defended him more times than I can remember, yet I have also given up on him on at least three separate occasions. Other than Jurgen Klopp, though, who hasn’t? Even Lovren himself has admitted that there are times when he thinks he is not good enough.

In March, I suggested that Lovren was never going to win over the fans. That was in the aftermath of a 2-0 loss at Old Trafford when the defender was unfairly criticised by many. The gist of my argument was that if he can be pilloried like that when he hasn’t actually done anything wrong, he’s surely fighting a losing battle. I was wrong; if he keeps this up, he can win it.

Lovren wasn’t to blame for what went wrong that day in Manchester, but he was an easy target with a reputation for making high-profile errors. You don’t tend to get the benefit of the doubt when you have a dodgy reputation, but that reputation should no longer apply to Lovren.

Over the full season, his major errors were relatively few and far between. Most occurred in the early part of the season, but he finished the campaign strongly. It’s surely not a coincidence that his best form came after the arrival Virgil Van Dijk, who has proved to be a calming presence for everyone. Well, almost everyone.

The thing people need to take into account when judging the Croatian is that he’s always going to be vulnerable to errors because he plays on the edge. Liverpool’s style of play is high-risk, high-reward, and Lovren is the biggest risk taker of all. Why? Because that is his role in the side. When he gets it right, as he usually does, it mostly goes unnoticed. When he gets it wrong, it can be catastrophic. His horror show at Wembley against Spurs in October being the most obvious example.

Lovren’s front foot, aggressive style might not be to the liking of all supporters, but he is doing exactly what he is being instructed to do by his manager (and doing it to his satisfaction) otherwise he would not still be in the side.

Klopp has offloaded Kolo Toure, Martin Skrtel and Mamadou Sakho, but Lovren has survived and been rewarded with a new contract. Furthermore, Klopp has described him as “world class” on more than one occasion recently.

If you’re still in the anti-Lovren camp, ask yourself this: Can Klopp really be that wrong about him?

To judge Lovren fairly, we need to consider what he’s being asked to do by his manager. Any defender who plays on the front foot all the time, attacking every ball and trying to nick it away from the attacker rather than back off and staying in position, is going to get embarrassed occasionally, and many of Lovren’s errors have come from being overly aggressive and getting a bit too excited. Van Dijk looks to have helped with that, as has the support and confidence of Klopp.

Ultimately Lovren still has a fair bit of convincing to do in the eyes of some fans, and the next mistake he makes will no doubt see all the old criticisms of him rehashed, but it really doesn’t matter because Klopp’s faith in him seems to be unwavering. If his performances in recent months (especially in Kiev) are any indication, then Lovren looks to finally be justifying it. Good for him. 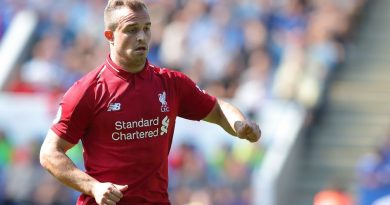 Oct 27, 2018 ayman022 Comments Off on Liverpool’s Jurgen Klopp has no idea how good Xherdan Shaqiri can go on to be 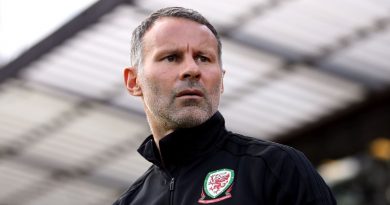 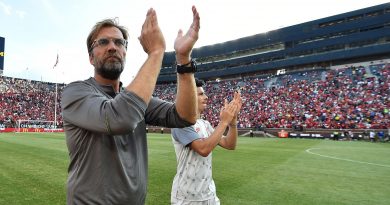 Nicol: Liverpool in position to challenge for Premier League title

Aug 3, 2018 ayman022 Comments Off on Nicol: Liverpool in position to challenge for Premier League title