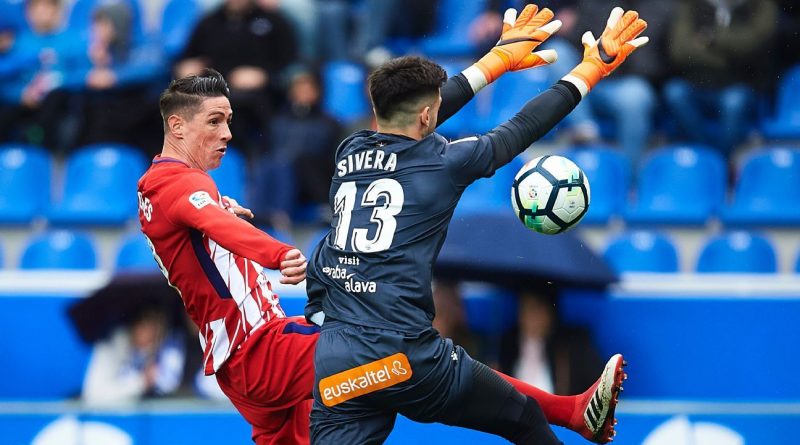 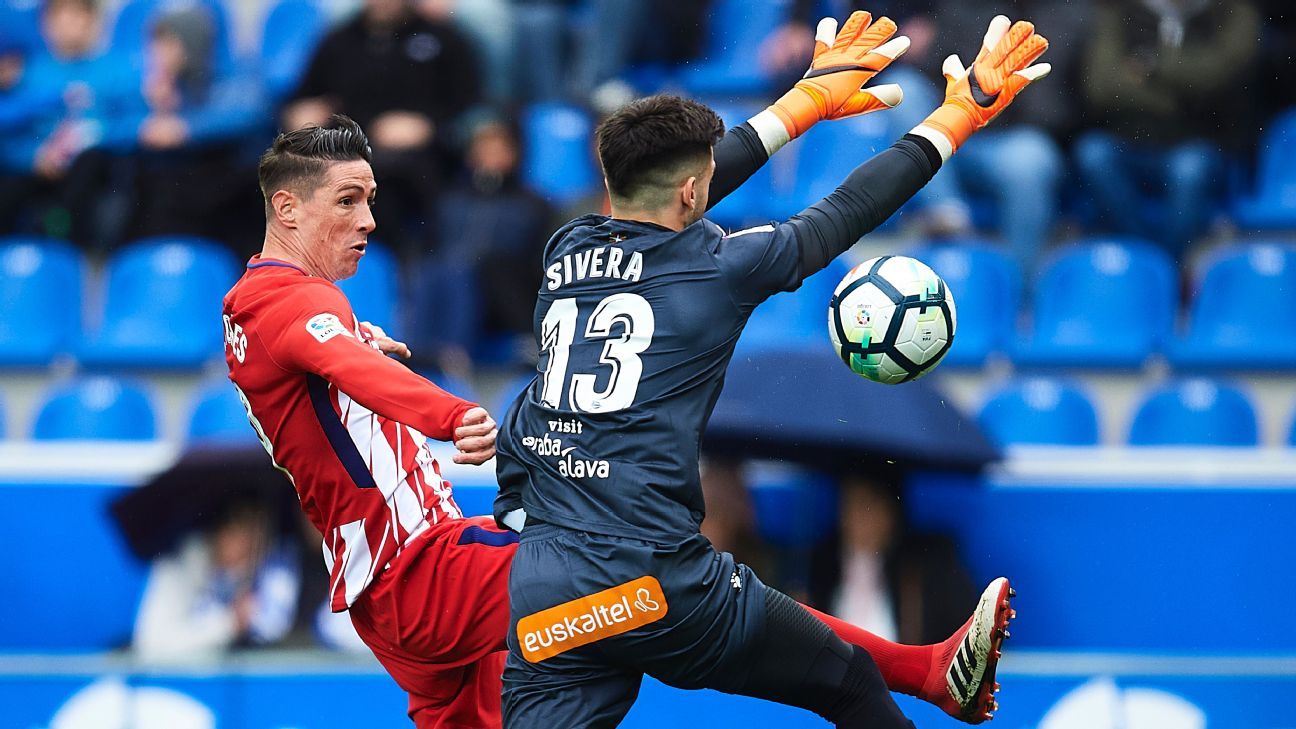 Atletico Madrid coach Diego Simeone has called on his team to all be together ahead of Thursday’s “exciting” Europa League semifinal second leg at home to Arsenal, speaking after Sunday afternoon’s 1-0 La Liga victory at Alaves.

A heavily rotated Atletico side struggled early in the game, and Alaves had a big penalty claim when forward Munir El-Haddadi went down under a challenge from visiting defender Lucas Hernandez.

But the visitors were better after the break — first winger Vitolo hit a post, then they were awarded two penalties — with Alaves goalkeeper Fernando Pacheco denying veteran Fernando Torres but substitute Kevin Gameiro steering in the second for 1-0.

The Argentine coach was not too keen to talk about Arsenal during his postgame media duties but did say that he was very much looking forward to welcoming Arsene Wenger’s side to the Wanda Metropolitano with the tie at 1-1 after last week’s first game at the Emirates.

“It is an exciting game,” Simeone said on BeIn Sports. “Now we want to rest well and to work hard, and be all together on Thursday.”

Simeone left stars Antoine Griezmann, Saul Niguez and Jan Oblak at home in Madrid, with Koke and Diego Godin among those who did not complete the full game.

Ex-Chelsea centre-forward Diego Costa played 62 minutes on his return from a hamstring injury, being booked for a clash with Alaves’ Ruben Sobrino, and drawing a fine save from home goalkeeper Antonio Sivera during the first half.

“We were coming off a huge effort, and some of my players were not in condition to play a game like this one,” was all Simeone would say about his players’ fitness ahead of Thursday.

Simeone said a switch to a three-man defence had helped his team to better control the game and get the victory at Alaves’ Mendizorroza ground.

“Alaves started the game better and had some dangerous chances,” he said. “We changed our system and felt better in the game, used three at the back again.

“In the second half, we were much clearer in our play, with better chances to win the game. The team worked very well, few teams have won here, it was a deserved win. I like the way the team has the ability to reinvent itself.”

With three games left to play, second-placed Atletico are four points ahead of third-placed neighbours Real Madrid, who have four fixtures remaining, including next Sunday’s Clasico at Barcelona.

“We want to finish as high as possible, and look after this second spot,” Simeone said. 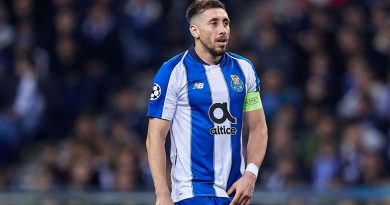 May 14, 2019 ayman022 Comments Off on Atletico to sign Herrera as well as Porto teammates Felipe Telles – source 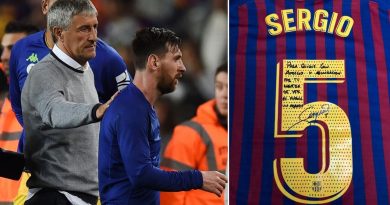 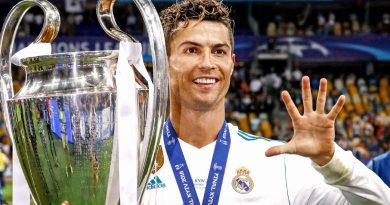 May 29, 2018 ayman022 Comments Off on Cristiano Ronaldo undecided on Real Madrid future – sources