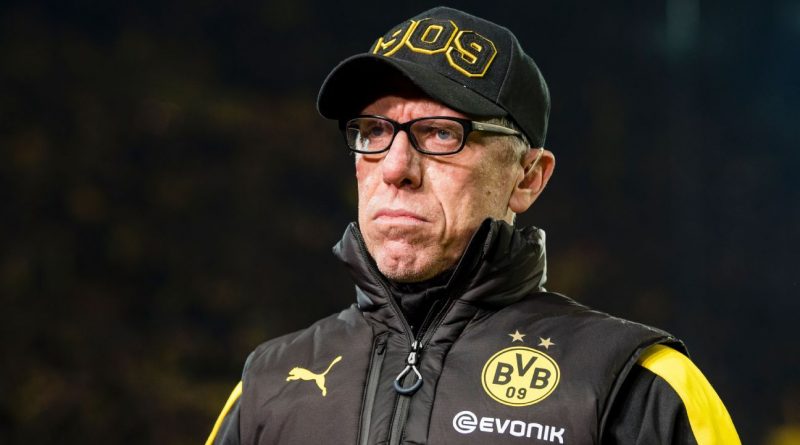 DORTMUND, Germany — Borussia Dortmund midfielder Sebastian Rode said on Sunday that the team is fully expecting a new coach next season, hinting at an end to Peter Stoger’s spell in charge.

Rode told Sky in Germany when asked whether the team is aware that Stoger ends his Dortmund tenure at the end of the season: “That’s what we assume. The way he expresses himself in the locker room. We fully expect to have a new coach next season.”

Stoger joined BVB as an interim manager in December last year, taking the reins from Peter Bosz. The 52-year-old Austrian signed a deal until the end of June with the task of guiding the club from eighth place to a top-four spot in the Bundesliga that would guarantee Champions League qualification.

Dortmund CEO Hans-Joachim Watzke and sporting director Michael Zorc had insisted that Stoger would remain their primary candidate for the coaching position but, according to reports in the German media, Nice’s Lucien Favre is the favourite to take over as the next coach this summer.

The 60-year-old Swiss coach was the club’s favourite last summer but the French club blocked the move. According to reports, Favre would now be allowed to leave the Cote d’Azur club due to a €3 million buyout clause in his contract.

Rode, meanwhile, has been plagued by several injuries since joining Dortmund from Bayern Munich in 2016. The midfielder has made 22 appearances for the club since making his €12m move, amassing just 937 minutes. He is yet to be declared fit since playing for 44 minutes in the German Super Cup in May last year after recovering from groin surgery.

The 27-year-old was coy over whether he is to fulfil his deal that is running until 2020 at Dortmund amid a looming overhaul in the summer.

“We didn’t go as far as saying [that I should fulfil my contract],” he said. “First, it’s about me getting healthy again. The plan is to be fit again for the summer preparation and then it’s about presenting myself to the new coach. If I manage to find back to my old level then he will count on me.” 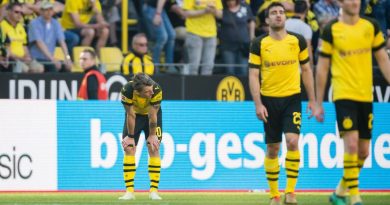 May 6, 2018 ayman022 Comments Off on Christian Pulisic hapless as Borussia Dortmund fail to clinch UCL qualification against Mainz 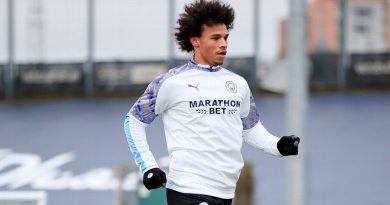 Sane future at Man City out of my hands – Guardiola 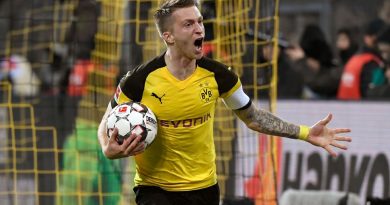 Borussia Dortmund boss: Marco Reus expected back for next weekend

Feb 24, 2019 ayman022 Comments Off on Borussia Dortmund boss: Marco Reus expected back for next weekend