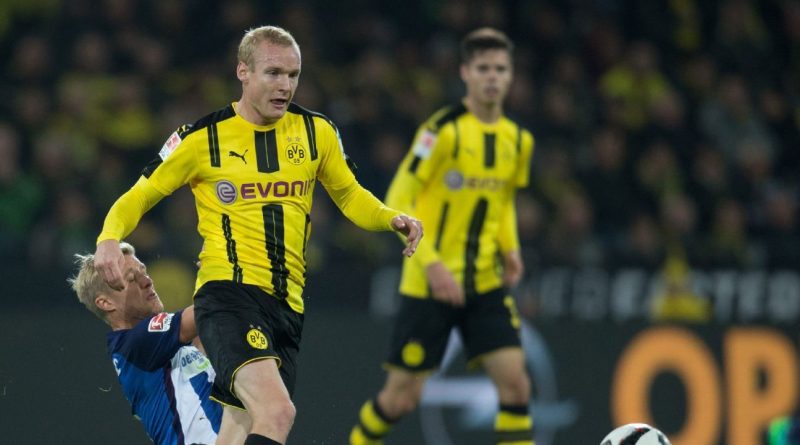 Borussia Dortmund are set to punish Sebastian Rode after the midfielder said on Sunday that the team “fully expect to have a new coach next season.”

“We’ll invite him for a conversation and sanction him accordingly,” BVB CEO Hans-Joachim Watzke told kicker.

Sporting director Michael Zorc described Rode’s statement, made on Sky, as a “subjective perception” and told Funke Media: “We did not discuss the issue with the squad.

“Players must not comment on personnel and coach decisions amid a decision-making process.”

Former Bayern Munich midfielder Rode, who has suffered a succession of injuries throughout the season, made just one Supercup appearance ahead of the campaign.

The coach has been tasked with securing Champions League football, but Dortmund could drop from third to fifth if Hoffenheim beat them by a two-goal margin and Bayer Leverkusen defeat Hannover by at least five goals.

Nice coach Lucien Favre has been reported to be favourite to take the Dortmund job from July 1, but the club have yet to make an official announcement. 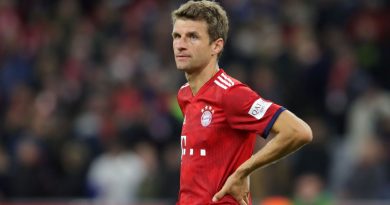 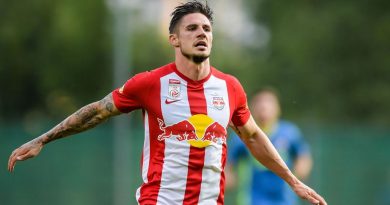 May 27, 2021 ayman022 Comments Off on Karen Bardsley a surprise inclusion as Hege Riise names Tokyo team