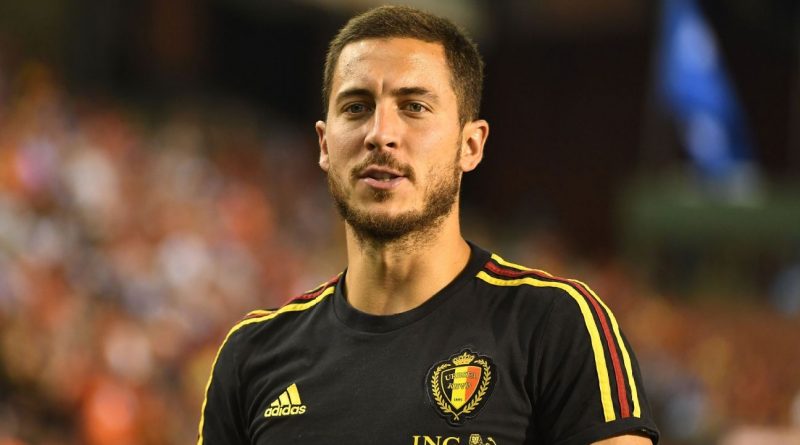 Eden Hazard said he only wants to stay at Chelsea beyond this summer if the club is in a position to improve on last season.

Chelsea disappointed despite winning the FA Cup last season, finishing fifth in the Premier League, and are yet to sign any new players or settle their managerial situation despite both Hazard and Thibaut Courtois publicly challenging the club to show ambition this summer before deciding their futures.

“If I stay, it’s for the team to be better than it was than in the season we have just gone through,” Hazard told L’Equipe. “I don’t want to stay for it to be worse. I have won everything in London other than the Champions League. If I’m in this position in my career, it’s thanks to Chelsea.

“It would be too easy to say I want to leave because I’ve done everything here. That’s why, above all else, I would like to know what will happen at the club next year. I am waiting to see if the coach stays or leaves.”

Antonio Conte is refusing to walk away from the money he is owed in the final year of his contract, reportedly around £9 million, while Chelsea have been unwilling to pay the compensation required to prise Maurizio Sarri from Napoli to replace Conte at Stamford Bridge.

Hazard, who will captain Belgium at the World Cup, is the subject of long-standing interest from Real Madrid, and he said he is not prepared to stick around if Roman Abramovich allows the team to decline.

“Real Madrid could interest me, everyone knows that,” he said. “But if tomorrow that club doesn’t want me anymore, we won’t talk about it again. If they want to buy me, they know what they have to do.

“Going there for going there’s sake, no. There has to be a project. I still have a project with Chelsea. If I have a good World Cup, things will be easier.”

Belgium boast one of the most talented squads at the tournament, but Hazard said they will face plenty of opposition to lift the trophy in Russia.

“I’m not going to say that we’re going to win the World Cup, but we want to win it,” Hazard said. “You have to be realistic. It’s not only up to us. For me, there are stronger countries, like Brazil. France is very good. Spain is Spain, Germany is Germany.

“They’re often the teams that feature in the World Cup semifinals. We have a little bit less experience than them as a team, [but] in terms of individuals, we have great players who play in the best clubs in the world. But you saw at the Euro [2016 against Wales] that when we lose a player at the back, it becomes tricky.”

Courtois, meanwhile, said that he also does not believe Belgium could surprise at the World Cup.

“I would not perhaps say we’re the big, big favourite, but we’re an outsider for the title,” Courtois told La Derniere Heure. “We have to believe that. I’m not saying we’re going to win, but we have the quality, the players, the talent, and we know each other well.

“Most of the players are at the peak of their form in their careers and we’re full of confidence. Everyone has more experience. When you see where our players play and what we have gone through, we’re ready. And we have a very clear plan. We know how we have to attack and how we have to defend. That wasn’t always the case in the past. We’re better armed.”

Asked what he would consider success, the goalkeeper said: “When we’ll have won the World Cup.” 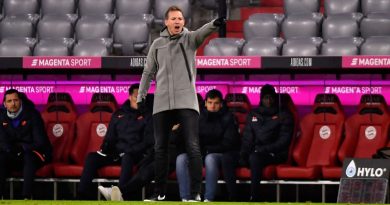 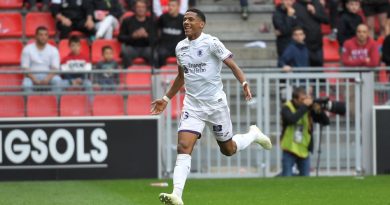