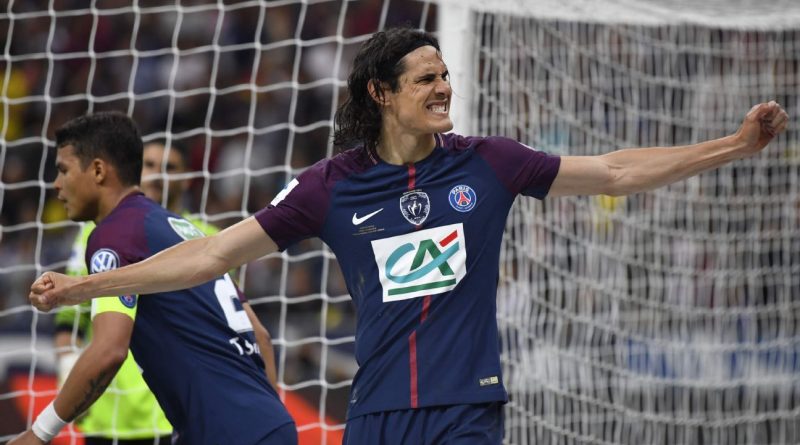 Paris Saint-Germain striker Edinson Cavani said he hopes to see a few changes “for the good of the club and the team.”

Speaking to reporters upon his return to Uruguay to rest before preparation for the World Cup in Russia, Cavani reaffirmed his commitment to PSG but also wants some things to change under new coach Thomas Tuchel.

“I have been sold everywhere,” Cavani said regarding speculation that he could move this summer. “It always happens and it is always something that gets talked about. Today, I am good in Paris, where I have a good rapport with Paris, the city, and with PSG, the club.

“There are things that can be changed, improved upon — I think that we must work based on a good organisation and a group of people. There are also things that I, personally, would like to see improve for the good of the club and the team, but we will see about that at the start of next season.

“However, I have two years left in my contract and I renewed with the desire to stay. I have been with the club for five years now and it is normal to want the best for the club. I want to win something important with PSG.”

Cavani scored 28 goals in 32 Ligue 1 appearances this season — seven fewer than a year earlier, but he appeared in four fewer games and played alongside Neymar and Kylian Mbappe.

He will be a key player for Uruguay, who begin their World Cup campaign against Egypt in Yekaterinburg, Russia, on June 15. 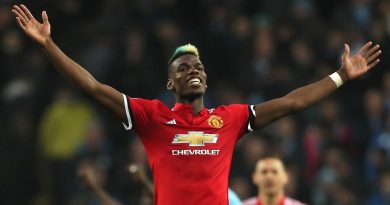 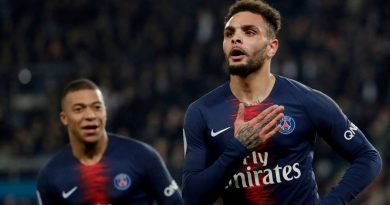 Jan 18, 2020 ayman022 Comments Off on PSG boss Tuchel on Arsenal target Kurzawa: I hope he stays 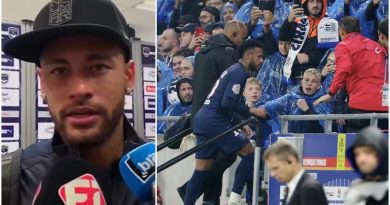 Sep 29, 2019 ayman022 Comments Off on Neymar compares PSG fans to a relationship