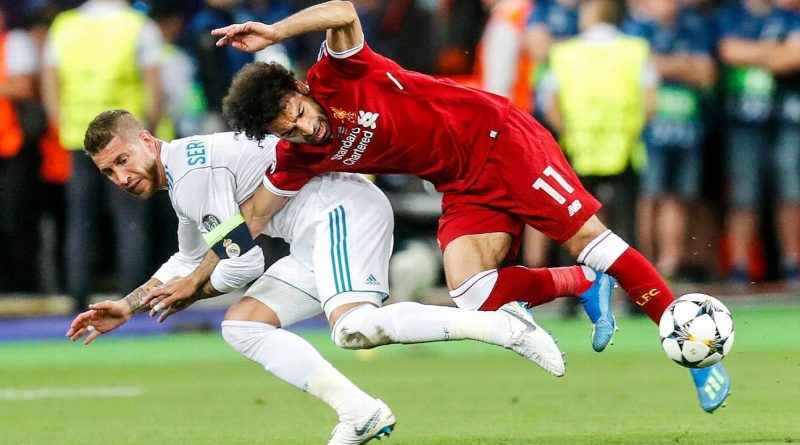 Mohamed Salah could still feature in the World Cup group stage after the Egyptian Football Association announced his shoulder injury should keep him out for a maximum of three weeks.

A statement on the EFA’s Facebook page read: “Dr Mohamed Abu Ula confirmed that the period of absence of Salah due to injury will not exceed three weeks.”

Under such a timeframe, Salah would likely miss Egypt’s first two games in Group A, but could return for the stage’s finale against Saudi Arabia on June 25.

Egypt have been working together with Liverpool on Salah’s fitness since the forward suffered the injury in the first half of the Reds’ defeat to Real Madrid in Saturday’s Champions League final.

Earlier on Wednesday, Liverpool’s physio Ruben Pons told Marca that Salah was likely to be out three to four weeks, but everything was being done to hasten his recovery.

“He is sad about what happened but is totally focused on recovery, seeing when he can be ready,” Pons said. “In principle it will be between three and four weeks, but we will try to reduce those dates — that’s the big goal.”

Speaking after the Champions League final, Liverpool coach Jurgen Klopp described Salah’s shoulder as a “really serious injury,” but the Egyptian Football Federation said it was optimistic that he will be ready for their World Cup opener against Uruguay on June 15.

However, the new timeframe provided by Egypt means Salah would be back at the latest on June 20, meaning he will miss the opener and likely their second game against Russia on June 19.

A four-week recovery would still leave Salah ready for the knockout stage if Egypt get there.

Salah had travelled to Valencia, Spain, to undergo treatment but returned to join the rest of the Egypt squad on Wednesday. He has been seen without a sling as he undergoes treatment, footage recorded by El Chiringuito TV shows. 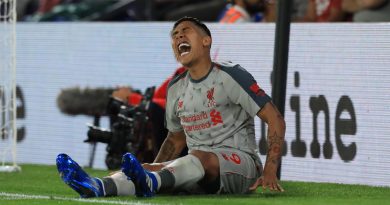 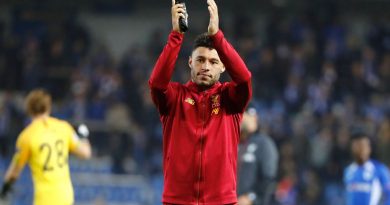 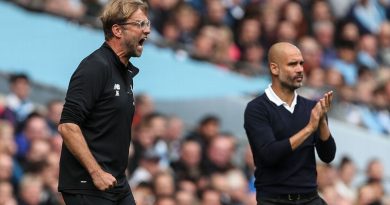 Oct 6, 2018 ayman022 Comments Off on Pep Guardiola and Jurgen Klopp on different levels History and trophies show that