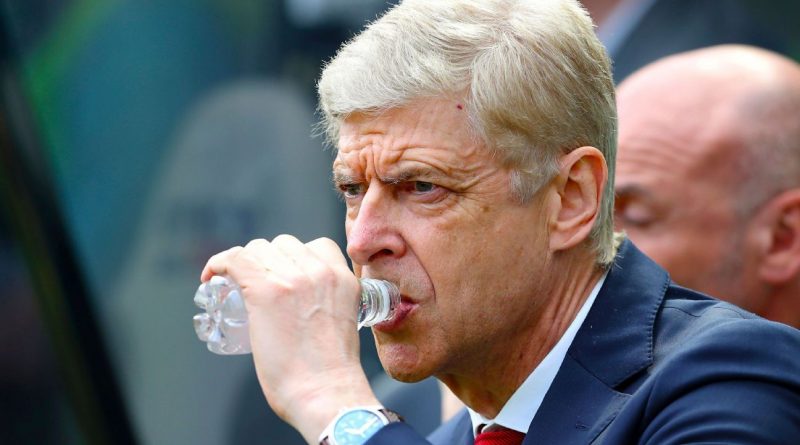 On Wednesday, in a national newspaper, Arsene Wenger was compared to another transformative figure who rose to power in the verdant era of new ideas and thinking that was the late 1990s. Whether it was appropriate to compare Tony Blair’s fruitless search for weapons of mass destruction to Wenger’s fruitless search for major silverware is a matter of personal taste, but what is certainly true is that there has always been something of the politician about Wenger. We saw as much again this week.

In another life, he could easily have been a finance minister in the French National Assembly. An ability to find facts which conform to his reality and maintaining an evangelical belief in his own body of work are traits that have become quite evident in the past decade. And it was with a politician’s command of deflection that Wenger batted away questions in his news conference on Thursday regarding the alarming trend of swathes of empty seats which have greeted matches at Emirates Stadium for some weeks now.

“We are sold out in every single game so I don’t know where the problem is at the moment,” said Wenger, sounding like a cabinet minister trying to convince a restless Question Time audience that, in fact, there were no issues whatsoever with the damaging emails which had just been leaked to the Daily Mail.

And in some respects, Wenger is probably correct. As is well known, Arsenal always announce how many tickets they’ve sold, not how many people actually attended each match, so the bare numbers always look very healthy. This means that the vast majority of those staying away are likely season ticket holders, who have already paid for every home match in advance. The stadium might look half-empty but the bottom line will be mostly unaffected.

This may be slightly different on Sunday, when Arsenal face West Ham at home. Hundreds of tickets appear to be unsold and Arsenal have taken to emailing members to alert them to the fact that seats can still be secured. As such, there may be some impact on income. But as always in football, the true importance of the matter lies beneath the spreadsheets and numbers.

What really matters is what the apathy in the stands says about the mood around the club, and if Wenger can’t see the problem then he either has intense powers of self-delusion or doesn’t understand what is going on. People are losing interest in going to matches which, thanks to the terrible performance of the team on the pitch, now mean very little.

The home leg of the Europa League semi-final against Atletico Madrid sold out in around three hours on Thursday and clearly many can still be roused by the prospect of a famous European night, but week after week in the league, Arsenal are playing to a two-thirds full stadium.

Results have not been affected: Arsenal’s excellent home form is the only thing keeping them in the top half of the table at present. But the spectacle has, and that matters.

Emirates Stadium is quiet at the best of times and Arsenal can’t really afford to lose 30 percent of their supporters for any match, whether they are vocal or not. It doesn’t look good at all. It doesn’t create a positive feeling around the club when so many can’t be bothered to drag themselves along to matches.

Further defending his position, Wenger said on Thursday: “I believe that, if you look at our numbers and how much people want to renew tickets for next season, I don’t believe that we have a major problem. We have a major problem at the moment because we’re not in a position to win the league. That’s our biggest problem. The biggest problem is not the number of fans who are behind the team.”

But this, again, is misrepresenting the issue. Fans don’t want to relinquish season tickets because if they don’t pay up they will be forced to join the back of the queue. If, say, Arsenal end up showing some gumption and finally appoint a new manager then it won’t be as easy to just pick it up again. Some of those season tickets will have been cultivated and lovingly held for decades. A willingness to renew shouldn’t been seen as some kind of endorsement of what is happening at the club: it is an act of personal protection.

The problem isn’t people not buying season tickets — at least not yet, with a fan base which hasn’t shown a great deal of appetite for more drastic forms of protest — the problem is people not bothering to turn up when they do have tickets.

In truth, it’s been a difficult domestic season which has come to an effective end at a dismally early date. There have been lots of Sunday kick-offs. Even if you have already paid for your ticket, the rising cost of living means you can still save a fair bit if you don’t attend. All these are valid mitigating factors when talking about Arsenal’s poor attendance record in recent weeks.

But pretending there isn’t a problem when it’s politically convenient to do so feels like a cop out. 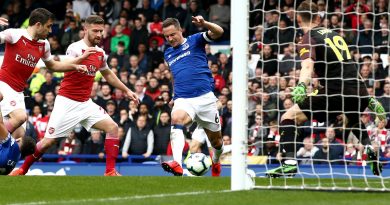 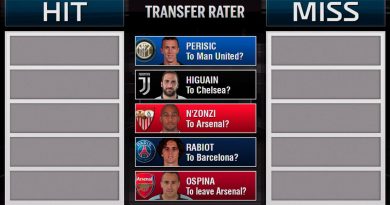 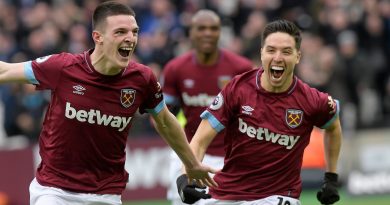