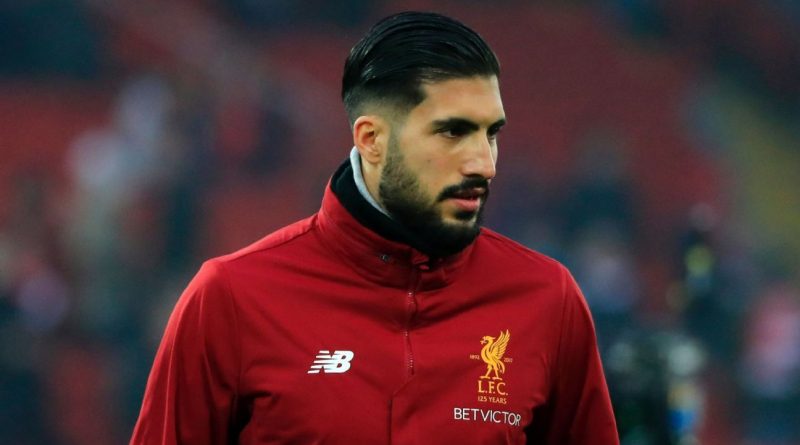 Emre Can will be part of the Liverpool squad flying to Spain on Wednesday for warm-weather training ahead of the Champions League final against Real Madrid.

Liverpool are set to spend four days in Marbella as preparations for the final in Kiev, Ukraine, on May 26.

Can has not played since March because of a back injury and will continue his recovery in the south of Spain in the hope he can play a part in the final.

The midfielder will be monitored on a daily basis to see if it is possible that he can take part in full training.

Can, left out of Germany’s preliminary World Cup squad on Tuesday, is out of contract at the end of the season and there has been no confirmation as to where he will be playing in 2018-19.

James Milner, who missed the win over Brighton & Hove Albion on Sunday with a minor muscle issue, is also expected to travel to Spain.

Liverpool held a training camp in Marbella in February when they had a free weekend as a result of being knocked out of the FA Cup in the fourth round.

However, manager Jurgen Klopp has already said the trip to the Costa del Sol this time around has greater emphasis on rest and recovery after a taxing campaign. 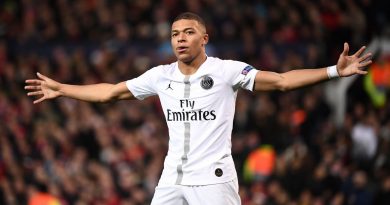 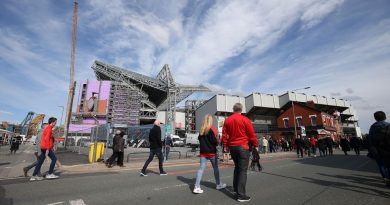 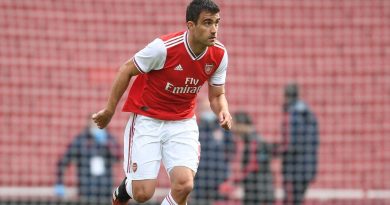