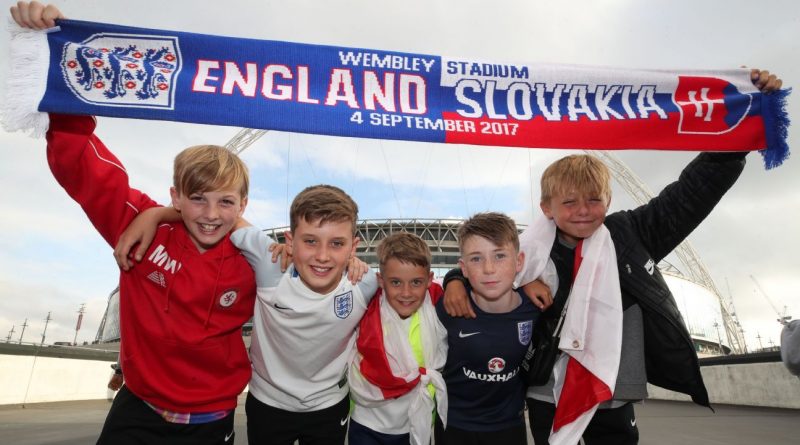 England fans travelling to Russia for the World Cup are set to spend up to £5,000 and could clock up over 4,000 miles getting to the team’s group games, research has shown.

Research carried out by Virgin Media and the Football Supporters’ Federation (FSF) looked at air, road and train travel for supporters in terms of reaching the first game and then going on to the other two, and a survey of England fans was carried out to discover their plans and estimated budget.

The survey revealed almost a quarter (23 percent) anticipated that their trip would cost in the £3,000-£5,000 bracket.

Ninety-five percent of those surveyed said they had practised only a couple of words of Russian or none at all. The FSF has published a fan guide.

Jan 22, 2021 ayman022 Comments Off on Englands Houghton on Nevilles move to Miami 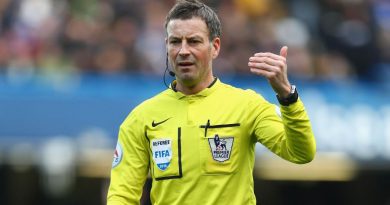 May 10, 2018 ayman022 Comments Off on Mark Clattenburg accepts part of blame for no British refs at World Cup