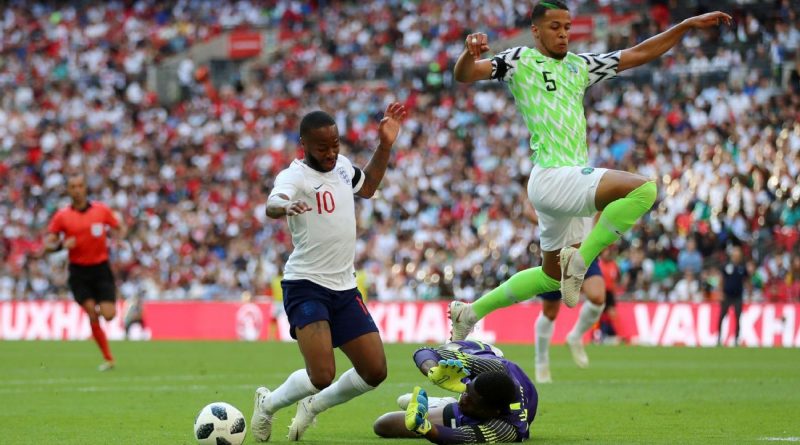 Raheem Sterling has claimed that his week of negative headlines “gets spoken about and goes away” after the Manchester City and England winger endured criticism for a tattoo in the image of a gun on his leg, his late arrival for World Cup training and being booked for diving during Saturday’s Wembley win against Nigeria.

The 23-year-old, preparing for his second World Cup after playing at Brazil 2014 at just 19, has dominated the spotlight over the past week as a result of his off-field and on-field conduct.

But the former Liverpool wideman insists it has not been a distraction, claiming instead that he would rather be at the centre of a media storm now than when the World Cup kicks off and saying there have been “a lot of positives” that have come out of the tattoo row.

“Most definitely,” Sterling told ESPN FC when asked about the attention. “It’s one of those things that happens, gets spoken about and then goes away.

“The most important thing is your mentality, your focus and my focus is just simply on training and these warm-up games and going into the tournament.”

England manager Gareth Southgate and Sterling’s teammates have spoken publicly in support of the player since the emergence of pictures of his tattoo set in motion the week-long scrutiny of his actions.

But Sterling dismissed the suggestion that his week of controversy has helped forge greater squad unity by claiming it was already strong enough to cope with the criticism.

“I feel like the unity was already there from before,” he said. “I feel the squad has a got a great bunch of lads, everyone is humble, but at the same time, everyone is willing to work hard and there’s not one player here that shouldn’t be in the starting 11.

“It’s a great thing that everyone is competing for places and everyone can be put into the starting 11 out of the 23 players and you’d have a really good squad.”

England fly to Russia next Tuesday with Southgate’s squad not listed among the favourites to win the World Cup this summer.

Having won just one World Cup — in 1966 — England have consistently under-performed at major tournaments, but Sterling insists that success will only be defined by one out come in Russia.

“Winning it,” he said. “I said before that there’s no point coming if you don’t think about winning it.

“We don’t want to be one of the teams that are just there to compete. We want to have the mentality to win it and I feel everyone here has to have that and we do.

“It’s then down to us to put that graft in and have the belief and faith and there’s no reason why you can’t challenge and go out there and do really well.”

Information from Reuters was used in this story. 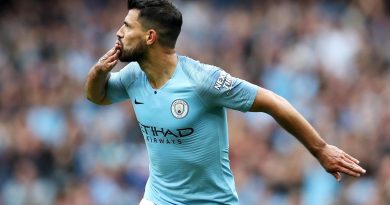 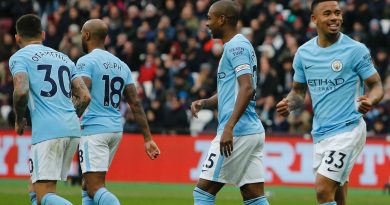 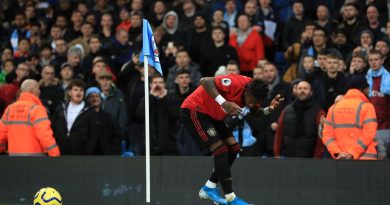