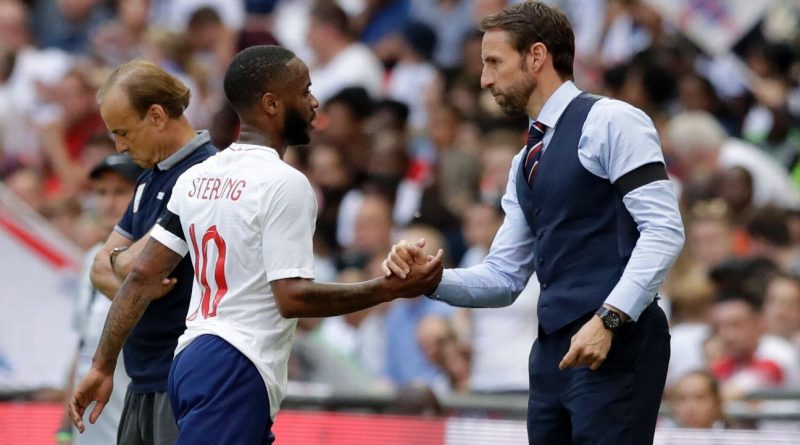 Gareth Southgate considered not selecting Raheem Sterling for England’s 2-1 friendly victory over Nigeria, but decided he should after the Manchester City forward spent a week on the front pages of some English newspapers.

Some sections of the media objected to a tattoo commemorating Sterling’s father, while there was some more relevant criticism after the 23-year-old reported for training late, having already been given an extra day off for personal reasons.

Southgate was clearly not happy with Sterling’s time-keeping, and admitted after the game on Saturday that he might have left him out of his starting XI.

“I had a decision to make whether to play him after turning up late,” Southgate said. “But actually that wasn’t a decision after he started to come under fire from every other direction.

“That was 10 days ago as well. How long do we go on with something? You’ve always got to balance what the message is to the rest of the group, and what’s most important at that moment in time.

“The situation was one we didn’t want to happen. We don’t want to see that happen again. But that was the best way to deal with it in my opinion at this moment.

“The most important thing I do in the next six weeks is protect the players. They respect each other and understand how important it is they support and protect each other. I got the level I expected from Raheem.”

Sterling himself admitted that he would have understood had Southgate chosen to omit him from the team.

“He’s honest,” Sterling told ITV. “He tells you his exact mind. If I’d been left out, I wouldn’t have had any complaints. I had to meet up at 11 o’clock.

“The flight got delayed and I was a bit late in the morning. I completely understand where he’s coming from. I have to go out there and show him exactly what I’m capable of doing.

“It’s one of those. People will see stuff in the wrong way. I’m just looking to get over it and keep concentrating on football. To come here, express my talent and try and win football matches for this country. It’s a distraction you don’t need, but it’s one of those I’ve learned to deal with now and block out.”

Sterling seems certain start in England’s opening World Cup game against Tunisia, and Southgate intimated that he already knows most of the team that will play in Volgograd.

“We have been pretty clear for a fair while,” the manager said. “There is real competition for places in certain areas of the pitch. Everybody has to maintain his level.

“My experience of the weeks leading into the first game of a tournament and the first couple of games, the team will evolve because of various different things. Everyone has to be ready to come into the side.

“I wouldn’t necessarily say that team [that started against Nigeria] is the one which starts against Tunisia. But it’s not that far away.” 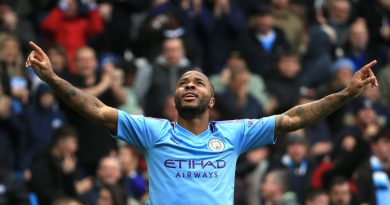 Sterling is keeping Manchester City winning, but the best of him is still to come

Oct 27, 2019 ayman022 Comments Off on Sterling is keeping Manchester City winning, but the best of him is still to come 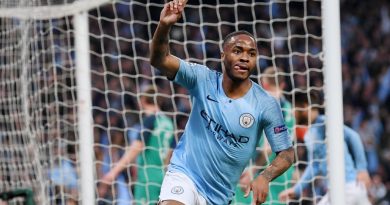 Sterling: I want to play in MLS one day 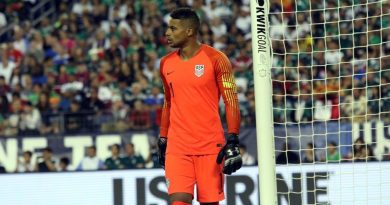