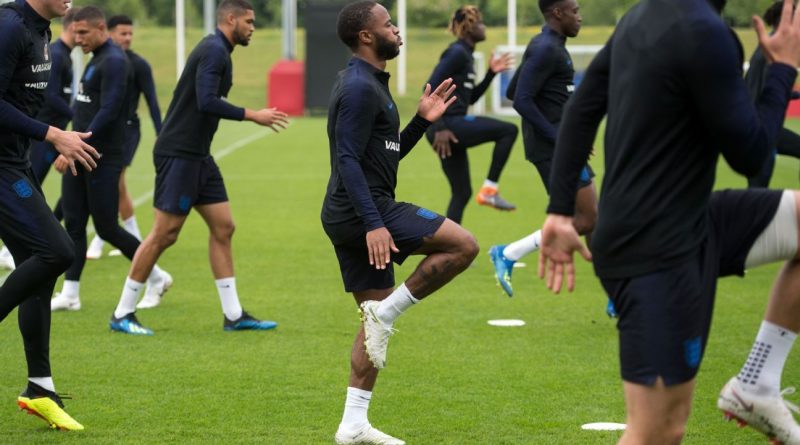 The FA has offered Raheem Sterling their support after he revealed a tattoo of a gun on his right leg.

The England and Manchester City forward spoke out on Instagram about how the tattoo had a “deeper meaning” after criticism from the press and anti-gun campaigners.

“We all support Sterling and acknowledge the honest and heartfelt account he gave,” an FA spokesperson said. “He and the rest of the squad are focused solely on preparing for the forthcoming World Cup.”

He said that the tattoo, which he confirmed was unfinished, was a tribute to his father who was shot dead when Sterling was a boy.

“When I was two my father died from being gunned down to death,” Sterling said in a later Instagram post. “I made a promise to myself I would never touch a gun in my lifetime.

“I shoot with my right foot so it has a deeper meaning.”

The Sun ran a story in which the founder of Mothers Against Guns said Sterling should not play for England unless he gets rid of the tattoo.

Sterling was previously critical of the harsh treatment the national side gets and urged people to back them ahead of the World Cup.

“I feel sometimes there is too much negativity. I would love to hear some positive notes coming in, just to let the boys know everyone is behind them.” 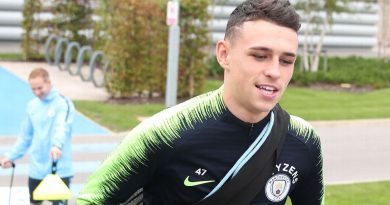 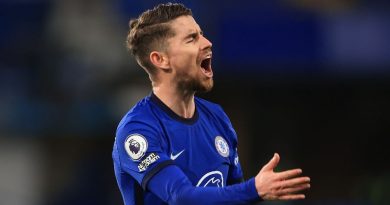 May 12, 2021 ayman022 Comments Off on Chelsea’s limp performance vs. Arsenal unnecessarily puts their season in jeopardy