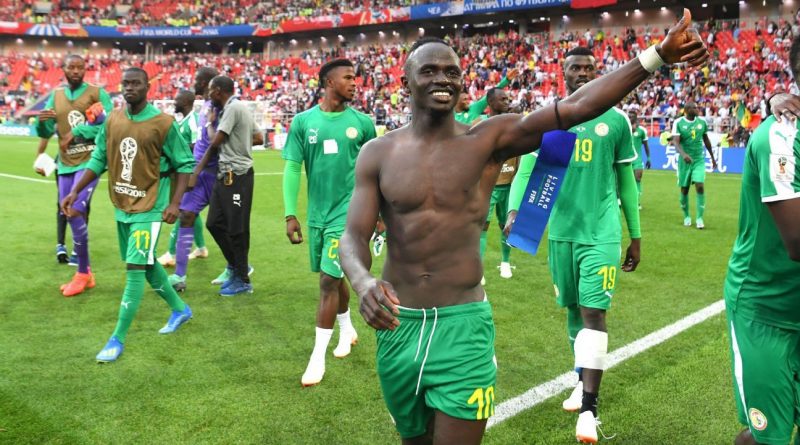 England began their tournament with a last-gasp win over Tunisia on Monday, while Senegal edged Poland in their opener the following day.

Given their groupings, the two teams could be headed for a knockout-stage clash down the road and Alexander-Arnold said he’s following Mane’s path closely.

“I try to watch every one of my club-mates’ games out here, I watched their first game and I want to see him do well,” said the 19-year-old.

“It’s only right we all support each other in that sense. Whenever I watch Senegal I want to see them win and the same with my other teammates.

“We’re just focused on ourselves but if the time comes when we hopefully get out of the group and we play them, that’s when we’ll focus on it.”

Of a possible matchup, Alexander-Arnold added: “We never spoke about it, there were three games we needed to get past and there’s still two now.

“Until we know we might be playing each other, that’s when we’ll speak.” 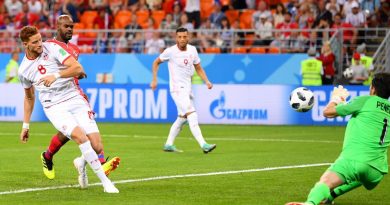 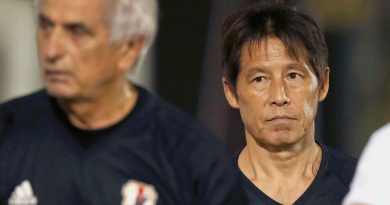 Apr 10, 2018 ayman022 Comments Off on Can Akira Nishino get Japan on course in time to make World Cup impact 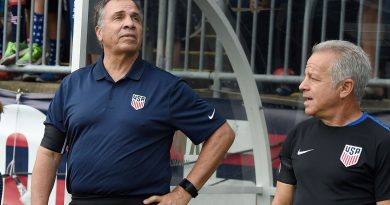