The British government will establish an independent regulator in English football to deal with the game’s finances, club ownership and corporate governance, the Department for Digital, Culture, Media and Sport (DCMS) said on Monday.

The regulator will be backed by primary legislation to provide it with the statutory powers to licence and sanction clubs, the statement said.

The government will endorse the 10 key recommendations set out in its fan-led review of governance in the game, which was published by former sports minister Tracey Crouch in November.

The regulator will also be tasked with applying an enhanced owners’ and directors’ test, both ahead of an acquisition of a club but also on an ongoing basis.

“This will include a new ‘integrity test’ for all owners and executives, and enhanced due diligence — including sources of funding — upon an acquisition,” a DCMS statement said.

It will replace the current tests administered by the Premier League, English Football League and the Football Association.

“Football brings friends, families, and communities together, which is why we are taking forward the fan-led plans to secure the future of our national game — from the £230 million ($294m) investment to level up grassroots pitches to strengthening the voice of fans in the running of their clubs,” Prime Minister Boris Johnson said.

The regulator will also be given the power to exercise financial oversight of clubs, including information gathering, investigation and enforcement powers.

“It is the government’s view that this should be solved by the football authorities in the first instance,” the DCMS statement added.

“Further details on the government’s preferred option, including on regulatory ‘backstop’ powers will be set out in the white paper.”

The Premier League said it accepted the government’s case for reform but added a statutory-backed regulator was not necessary and that it has its own plans to ensure fans voices are listened to.

“We welcome the clarity from the Government about their position, and are committed to working with them during this next phase of consultation, although we will continue to maintain that it is not necessary for there to be a statutory-backed regulator,” the league said in a statement.

“We agree that fans are of vital importance to the game and their voices should be better listened to across the League.

“We will be introducing a number of measures to improve this area and plan to make a detailed announcement before the start of the 2022-23 season.”

The English Football League (EFL) would support an independent regulator if it provided a way to “reset the game’s finances,” through better regulation and fairer redistribution across the pyramid, its chairman Rick Parry said in a statement.

“It should be recognised that the EFL has been seeking to progress the issue for the last two years, calling for a 75-25 split of revenues with the Premier League, without achieving any tangible progress,” Parry added.

“Therefore, we also welcome the fact that the government is open to granting the regulator a ‘backstop’ power to implement redistribution across the pyramid, if football is unable to agree a solution itself.” 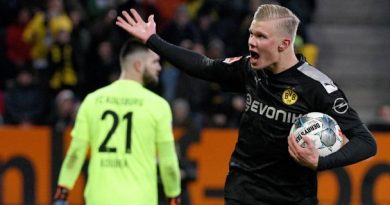 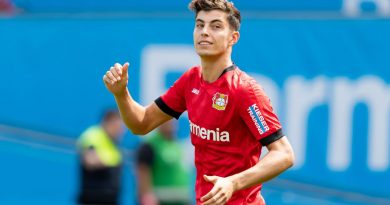 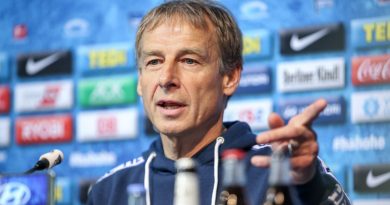