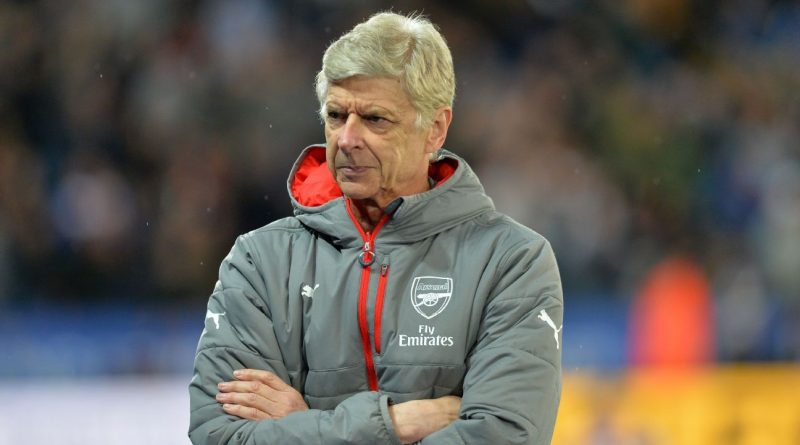 LONDON — Arsene Wenger predicts that the Premier League will soon face competition from a European super league that will force all domestic matches to be played in midweek.

Wenger spelled out his vision for the future of European football ahead of his final game as Arsenal manager, and also said the Premier League would have to shrink from 20 teams to 16 if it comes true.

According to the Frenchman, the next step in football’s “evolution” is for a European league with the top teams from each country playing during the weekends, with the domestic leagues having to schedule their matches for Tuesday-Wednesday-Thursday.

“It will happen, and it will be soon,” Wenger said ahead of Sunday’s trip to Huddersfield. “It will be soon because it is a way for other clubs to fight against the Premier League.”

Such a scenario would mean a massive reformation of the game, as the lucrative Champions League currently schedules its games for Tuesdays and Wednesday evenings, with a majority of domestic league games played on the weekend.

But Wenger thinks that will change because broadcasters pay more money for weekend games.

While there are currently no concrete plans for such a European league, Wenger called the development “inevitable” as other countries try to compete with the riches of the Premier League — which has by far the highest broadcast revenues of any league in Europe.

He said: “It is inevitable. Why? First of all, to share money between the big clubs and small clubs will become a problem. Why?

“Because the big clubs will say that if two smaller clubs are playing each other nobody wants to watch it. People want to watch quality.”

So what will that mean for the Premier League? According to Wenger, it will simply have to shrink.

“If you want to make it more attractive you have to go down to 16 [teams] and make a real competition of it,” Wenger said. “But it will be smaller if it goes to Europe.” 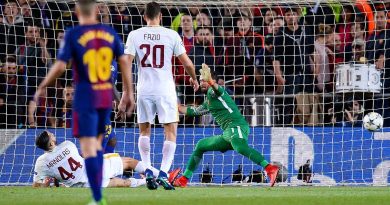 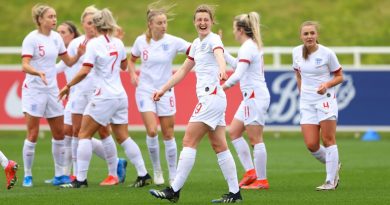 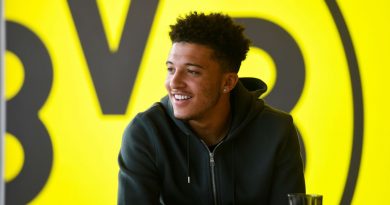