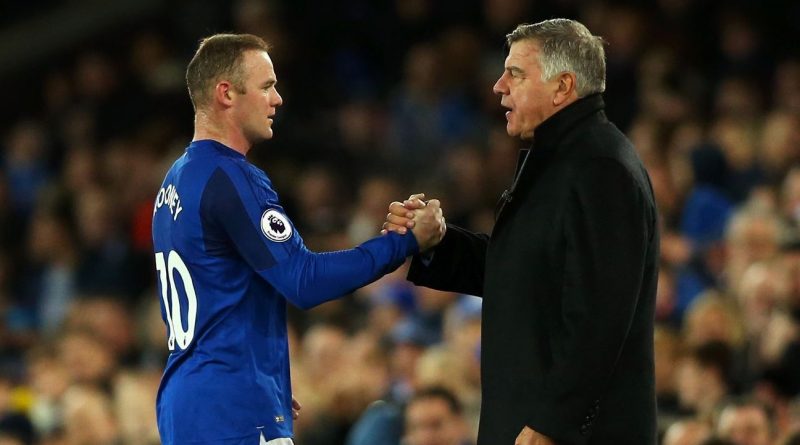 Everton manager Sam Allardyce insists he wants Wayne Rooney to stay and dismissed suggestions England’s record goalscorer, but added that the attention on the former Manchester United player makes his situation different than others.

The 32-year-old was injured for Saturday’s last-gasp draw at home to Southampton, but has occasionally shown signs of annoyance, most notably when he was substituted during the goalless draw with Liverpool a month ago.

Allardyce spoke to the player on that occasion but insists there are no issues between them and when asked whether he wanted Rooney to stay next season the Toffees boss said: “Yes.

“There have been rumours about Wayne going abroad, China or America, but we won’t find out until Wayne and his agent have been contacted and whether he feels like he wants to be here or nor.

“It would have to be massive for him to want leave Everton.

“I’ve not had a problem from day one with Wayne [but] the Wayne Rooney saga continues on doesn’t it?

“I experienced it for a short period of time during my time with the England camp and it’s all ‘Why is Wayne Rooney doing this, why is he doing that?’

“It’s all very similar here. When Wayne Rooney comes off it’s all: ‘Why did he come off?’

“But Wayne in himself on a day-to-day basis loves his football, he doesn’t miss a [day of] training and he wants to play well like everyone else.

“But because of who he is there is ultimately more attention on his body language, about how he plays, about what he is and isn’t doing.

“We all have to deal with that in our own way and I think Wayne deals with it very well indeed.”

There is actually more speculation about Allardyce’s future at the club than there is Rooney’s due to the negative reaction from fans since he arrived in November, but that will not stop the Toffees boss continuing to plan for next season.

Everton spent almost £200 million on players for then-manager Ronald Koeman last summer but it failed to have the desired effect, and Allardyce wants to prune a bloated squad before being more targeted in their transfer activity.

“A top quality player for me is the only player we should be looking at,” he added. “If that is one or two, that should make a massive difference for Everton next season.” 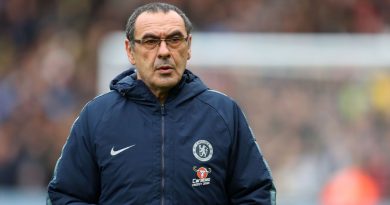 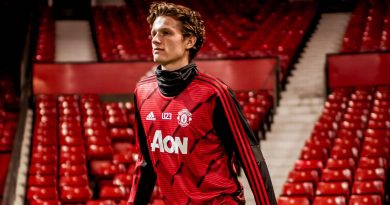 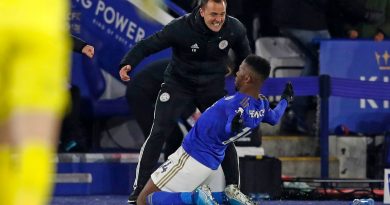