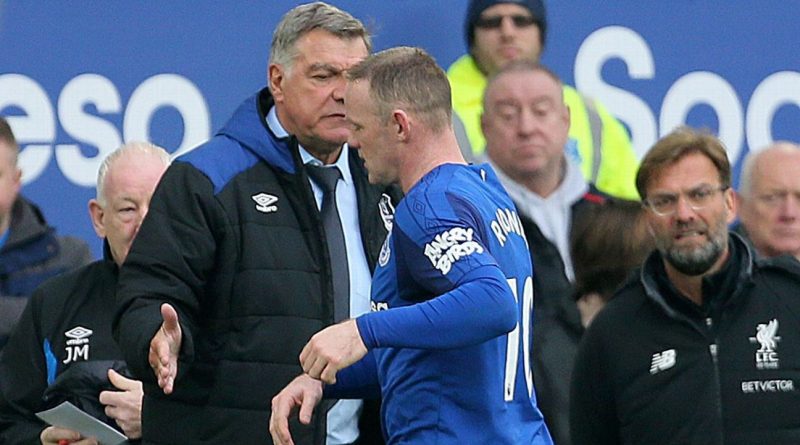 Wayne Rooney insists there is no rift between him and Everton boss Sam Allardyce following the ex-Manchester United man’s angry reaction to being substituted during this month’s Merseyside derby.

Rooney, 32, was taken off with more than half an hour remaining at Goodison Park and his unhappiness was obvious as he left the pitch.

After the incident, Allardyce said there is no problem between him and Rooney and the player confirmed as much on Thursday.

Rooney told Sky Sports News: “It’s me that gets highlighted a bit more than it would with other players.

“There was no issue with me and the manager or with me coming off. I respect the manager’s decision but of course there was frustration because I wanted to stay on.

“I spoke to him [afterwards] but really we spoke because of how it was getting built up to be something it wasn’t. There was no issue over it.”

Allardyce took the reins at Goodison Park in November with the club in relegation peril but has since guided them to ninth in the table.

Asked to assess Allardyce’s performance, Rooney added: “He has done the job that’s been asked of him.

“We were panicking a bit when he took over. There was talk of relegation and he has steadied that.” 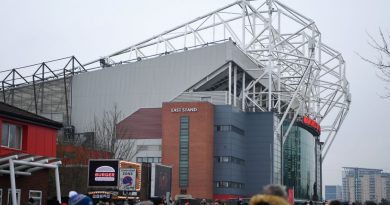 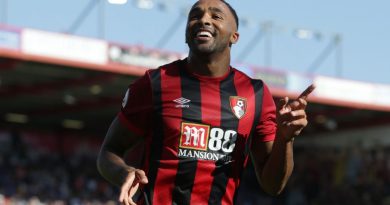 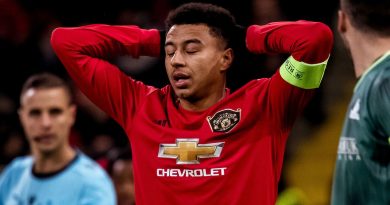