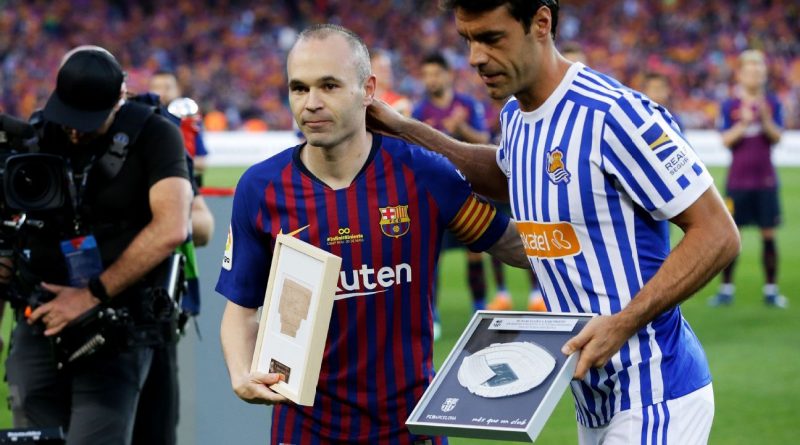 Andres Iniesta has hinted that he’s set to join Japanese side Vissel Kobe.

The 34-year-old playmaker left Barcelona at the end of the Spanish season after more than 20 years at the club and sources told ESPN’s Jordi Blanco last month that he would sign with J1 League club.

Iniesta wrote on Instagram on Wednesday: “Heading to my new home, with my friend @hiroshi.mikitani.”

In the accompanying picture, Iniesta is shown on an aeroplane locking hands with Hiroshi Mikitani, who owns Vissel Kobe and is the founder and chief executive of e-commerce giant Rakuten, which is Barcelona’s main shirt sponsor.

Mikitani posted a picture of himself and Iniesta next to a small jet, writing: “Going back to Tokyo with my friend.”

Rakuten is Barcelona’s main club sponsor, having struck a big-money deal with the LaLiga giants 18 months ago.

Iniesta left Barcelona after landing his ninth league title with the club. He also secured a host of other honours including four Champions League triumphs.

A World Cup winner with Spain in 2010, he captained Barcelona during his final three seasons at the club.

La Liga officials responded to news of his departure for Japan, with a Twitter post stating: “Best of luck to you Iniesta in your new adventure!” 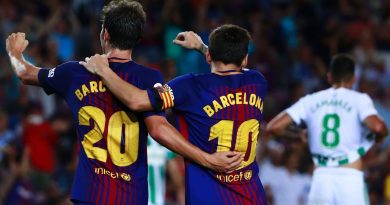 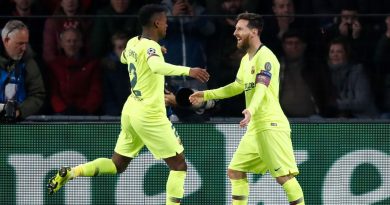 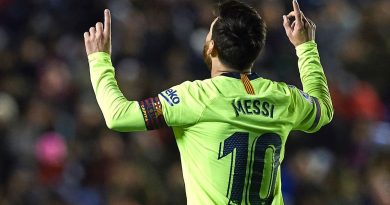