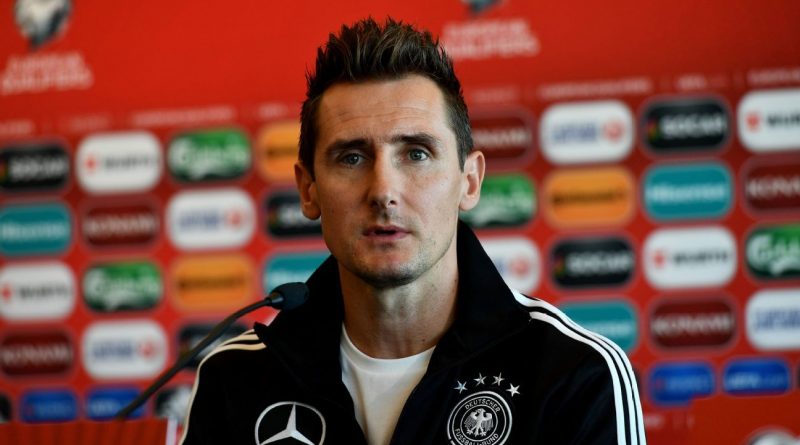 Former Bayern Munich striker Miroslav Klose will rejoin the Bundesliga champions as coach of the club’s under-17 team.

Germany legend Klose, 39, ended his playing career in 2016 and became an assistant coach with Joachim Low’s national team. He will continue to work with Germany during the World Cup in Russia this summer before starting his new role in Munich.

“I’m very much looking forward to the task in Bayern’s youth system and will do everything to justify the faith placed in me with the young players,” Klose said in a statement.

One of the most successful players in Germany’s history, Klose retired from international football after winning the 2014 World Cup but remains his country’s record scorer with 71 goals in 137 matches.

He is also the all-time leading scorer at World Cup finals, having scored a total of 16 goals across four tournaments.

Klose played for Bayern between 2007-11, twice winning the Bundesliga and DFB Pokal. He also had spells at FC Homberg, Kaiserslautern and Werder Bremen before seeing out his playing career with Lazio in Serie A.

Sporting director Hasan Salihamidzic, a former teammate of Klose at Bayern, said: “It’s our philosophy to tie distinguished and successful players to the club. Therefore, I am delighted that Miro Klose will provide his wealth of experience as coach to our young talents.” 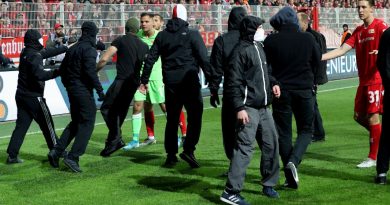 Union Berlin keeper: My wife called me an ‘idiot’ after derby win vs. Hertha

Nov 6, 2019 ayman022 Comments Off on Union Berlin keeper: My wife called me an ‘idiot’ after derby win vs. Hertha 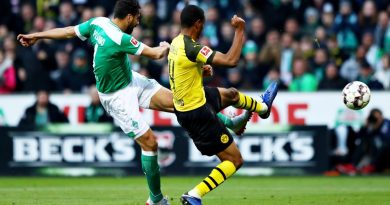 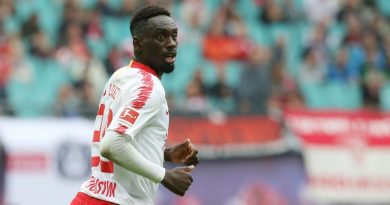