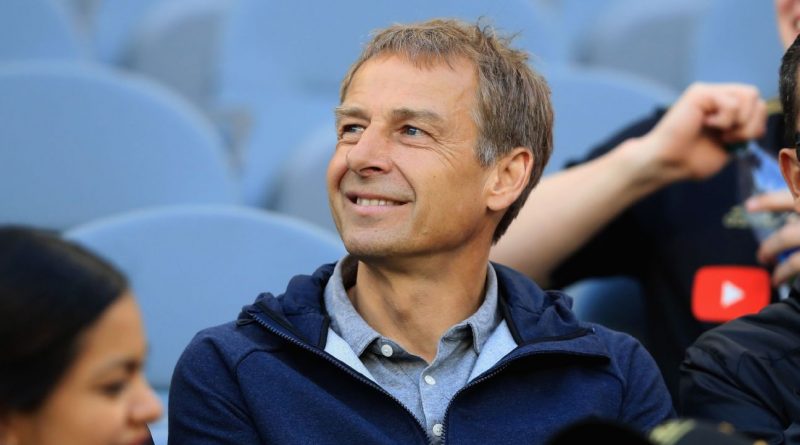 Former United States head coach Jurgen Klinsmann will take over Bundesliga club Hertha Berlin on an interim basis, the German side have confirmed.

Klinsmann will be joined be former Werder Bremen coach Alexander Nouri, 40, who will act as his assistant.

The 55-year-old was named to the club’s supervisory board by new investor Lars Windhorst in early November and had all but ruled out returning to the sidelines.

But amid a major crisis, the former Germany international has been chosen to replace Ante Covic and returns to the Bundesliga more than 10 years after being sacked at Bayern Munich.

Windhorst, a 42-year-old entrepreneur, has purchased 49.9% of Hertha’s shares in recent months and has said he is dreaming of turning them into a “big city club.”

– ESPN+ gets Bundesliga rights starting in 2020

But with just three wins from the first 12 Bundesliga games this term, Hertha find themselves in the lower regions of the table. Instead of competing for a European spot, the capital club are fifteenth and are battling relegation. To make matters worse, newly promoted city rivals Union Berlin not only won the first-ever Bundesliga derby between the two sides but also hold a five-point advantage over Hertha.

Installed in the summer, Covic, a former pro and second team coach for Hertha, struggled from the start and has left the club following a 4-0 defeat at relegation rivals FC Augsburg last Sunday.

And after days of contemplation, Hertha have appointed Klinsmann to take over until a permanent manager can be found. 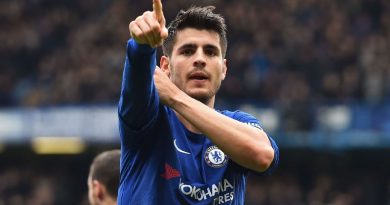 Jun 25, 2018 ayman022 Comments Off on Chelsea’s Alvaro Morata ‘too expensive’ for Borussia Dortmund 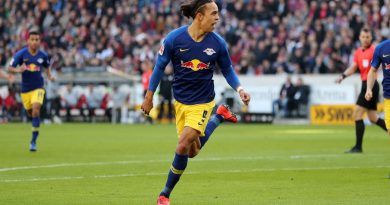