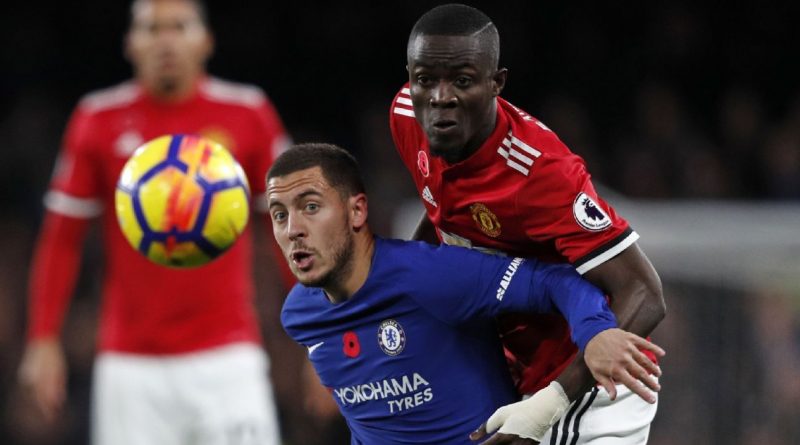 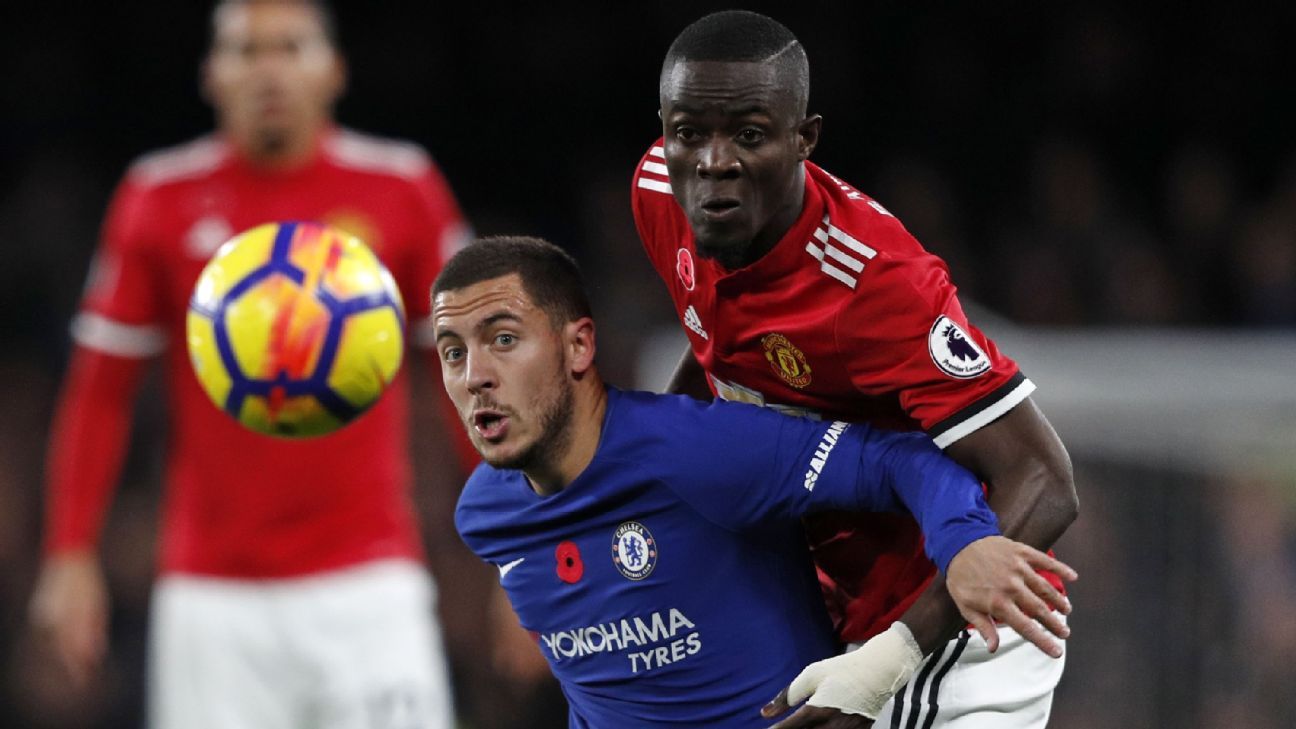 The final game of a domestic season that has been rather underwhelming for both teams, the FA Cup offers a last chance at something tangible to show for 2017-18. Chelsea and Manchester United repeat the finals of 1994 and 2007 on Saturday, with the watching world hoping we aren’t in for a repeat of the latter, one of the most mind-numbing showpiece events in living memory.

The problem is that this isn’t a final exactly regarded as life and death. The elite have long since relegated the old trophy to third, at best, in their list of priorities, so one would imagine the winners will be happy but the losers won’t cry themselves to sleep.

Will this devalue the whole event? Possibly, but it remains a prize worth chasing, and for United a victory would draw them level with Arsenal as the most successful team in the competition’s history.

So who will come out on top?

This is a tricky one to assess, because it depends on which goalkeeper both teams play. Antonio Conte has used back-up stopper Willy Caballero in all of their FA Cup games so far, and Jose Mourinho probably would’ve done too had Sergio Romero not been injured for the semifinal victory over Tottenham. But will they return to Thibaut Courtois and David De Gea for the big occasion?

For now, let’s assume it will be the second stringers, in which case it’s a fairly close call, but Romero shades it. It’s a little odd to think that both men have been named in Argentina’s preliminary World Cup squad, but Romero is the more reliable of the pair, and will probably take the No.1 spot for the national team too.

Jose Mourinho is a kind-hearted soul, isn’t he? How accommodating he was to pick his defenders in the closing weeks of the season on the basis that some would be competing for World Cup places! That was his explanation for Eric Bailly kicking his heels in the closing games, and while Bailly got a start in a shadow team for the final game of the season, one wonders if he will play at Wembley.

That could be the tipping point: Bailly is probably United’s best defender, and with Chelsea’s own backline inconsistent — in both selection and performance — his presence might be the deciding factor. Who knows which back three Conte will choose: only Cesar Azpilicueta is assured of his place, the other spots should go to two of Gary Cahill, Andreas Christensen and Antonio Rudiger.

The key element to this head-to-head might be which Paul Pogba shows up. We all know what the Frenchman is capable of: either brilliance that makes you purr or anonymity that makes you sigh. Mourinho has played him in the three-man midfield that should theoretically get the best from him in the latter part of the season, but still his form has been patchy. He could be a matchwinner, but also could do nothing.

Ideally Conte might want to matchup with a three-man midfield, but does he have the players for it? Cesc Fabregas and N’Golo Kante are a fine midfield pair, but the options to augment them aren’t inspiring, and the performances of Ross Barkley and Tiemoue Bakayoko against Newcastle last week won’t have done their causes much good. A close one, but Fabregas and Kante are more reliable than United’s midfield.

On the assumption that Romelu Lukaku is fit, having missed nearly a month since getting injured in the semifinal against Tottenham, United’s forward options are more attractive. While Mourinho doesn’t trust Marcus Rashford and Anthony Martial, he still has Alexis Sanchez, Jesse Lingard and Juan Mata to choose from.

Chelsea have the best attacker on either side in Eden Hazard, but the choice of centre-forward is a toss-up between Olivier Giroud and Alvaro Morata, probably leaning in favour of the Frenchman, while Pedro and Willian have not been consistent this season. The Brazilian has been impressive in the second half of the campaign, but United still have the edge here.

Neither manager has looked particularly happy this season. Antonio Conte in particular had a face like a wet weekend at the best of times, and has frequently looked like he’s actively trying to get sacked. This will surely be his last game as Chelsea manager, so in that respect he might be motivated by wanting to go out with a bang, but equally you do wonder how much he actually cares.

Mourinho, on the other hand, can at least view this as another attempt at a trophy as part of a wider plan. This has been a strange season for United, who improved their league position from last term by four places but have frequently looked absolutely terrible. Mourinho is responsible for all of that, and perhaps another trophy will provide some extra tangible evidence of progress.

Will we see any of the personal animosity between the two managers spill over? Insults batted back and forth between Conte and Mourinho, but the United manager told a Portuguese newspaper recently that the two actually buried the hatchet over a drink when the teams met in February. There is still the potential for fireworks: it will only take one incident, and you suspect that if either manager is going to start something like that, it will be Mourinho.

Who needs this trophy more? In terms of the managers, it’s Mourinho, but for the fans winning the FA Cup, while not the most important competition they have played in, would provide a lift at the end of a fairly uninspiring season. So, will there thus be more pressure on Chelsea to win?

Prediction: Manchester United 3-1 Chelsea — United will have too much for a Chelsea side who have looked too fragile in the latter months of the season. 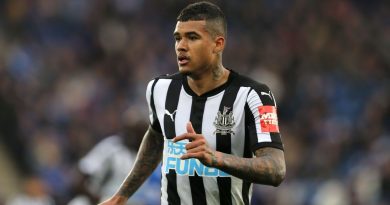 Chelsea’s Kenedy has medical ahead of Newcastle loan return – sources

Jul 10, 2018 ayman022 Comments Off on Chelsea’s Kenedy has medical ahead of Newcastle loan return – sources 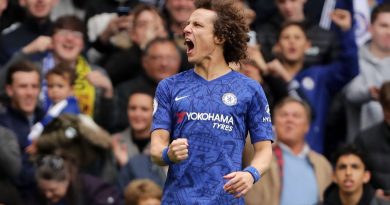 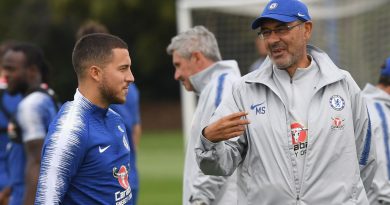 Sarri: Hazard asked to be rested against PAOK