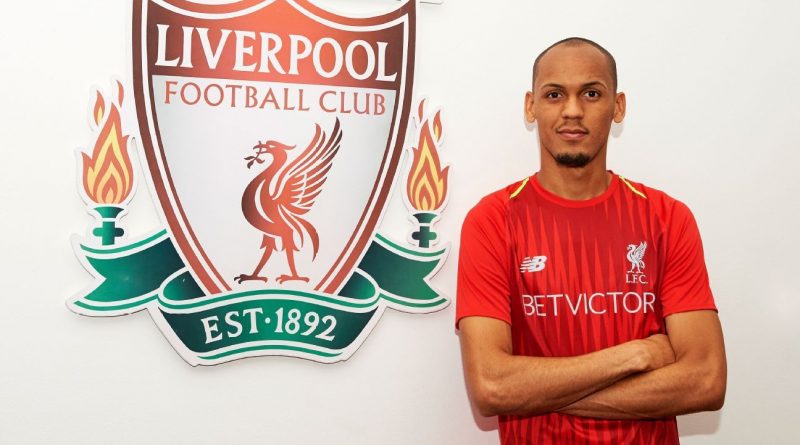 As Liverpool’s players still lick their wounds following Saturday’s heartbreaking Champions League final loss to Real Madrid, the club’s recruitment team have made an early and significant statement of intent ahead of next season with the surprise signing of AS Monaco midfielder Fabinho.

Acquiring the Brazilian was quite the coup, and not just because of the player’s glowing reputation and undoubted quality. This deal has supporters buzzing with excitement because it came out of nowhere. Usually transfer deals are long, drawn-out affairs played out in the media, and by the time the deal actually happens supporters have already become bored with them. They can often be almost anti-climatic.

Not this one. The first anyone seemed to know of Liverpool’s interest in Fabinho was when reports emerged from France on Monday evening that Monaco had received a bid from the Premier League giants.

The Merseyside-based press followed up the initial reports from France by confirming Jurgen Klopp’s interest in the player and suggesting a deal was close. All of this was actually old news, as it turned out.

Fabinho had already put pen to paper and was posing for photographs for the Reds’ official website. Liverpool announced the signing within a couple of hours of the first story even suggesting there was any interest. In this day and age, that is almost unheard of.

It was smart by Liverpool for several reasons. It’s always good to get deals done early, but coming so soon after the disappointment in Kiev, this was a real shot in the arm for supporters, many of whom have been desperate for a specialist defensive midfielder to be signed for several years.

Jordan Henderson has generally done a fine job as the No. 6, but it is not his natural position. He isn’t a “destroyer”, that big presence in the middle of the park who can win possession, screen in front of the back four and generally dominate. Liverpool haven’t had that since the days of Javier Mascherano, and before him Dietmar Hamann. They have it now, and it’s one more piece of the jigsaw completed.

Liverpool are already very good, but there is still another step to be made and Fabinho should certainly help with that.

Klopp’s midfield next season is going to look vastly different. Naby Keita’s looming arrival has been long anticipated, and his place in the starting XI is more or less assured. Competition for the other two places is going to be fierce, particularly if the Reds are successful in their pursuit of the talented Nabil Fekir from Lyon.

The midfield battle will be further intensified when the unfortunate Alex Oxlade-Chamberlain returns to full fitness in November. With James Milner, Georginio Wijnaldum and Adam Lallana also vying for a spot, unless there are some departures, Klopp has eight players for those three positions. Some won’t even make the bench, let alone the XI.

Henderson in particular may have to get used to being rotated a lot more than he is used to, as Fabinho has not been signed to sit on the bench.

The Brazilian can play in the holding role or as an orthodox midfielder, as well as being able to fill in at right-back. Essentially he’s Emre Can’s replacement, but with Keita also coming in and potentially Fekir too, Klopp will have all manner of options at his disposal that he didn’t have this year.

He needs them, too. Supporters understandably focus on who will play and who is going to be pushed out by any new arrivals, but from Klopp’s point of view it isn’t about that. It’s about variety, depth and the ability to cope with a heavy fixture load and perhaps an unexpected run of injuries.

In the closing weeks of the season, Liverpool’s midfield was stretched to the breaking point. At one point Klopp was left with just three fit midfield players for a crucial stretch of games after Oxlade-Chamberlain was struck down with a serious knee injury against Roma.

It could have scuppered Liverpool’s bid for a top-four place and several points were dropped because of tired legs, particularly in midfield and in the front three. Against Real Madrid, the lack of depth was cruelly exposed when Mohamed Salah was forced off early and there was no natural replacement to call on.

So more will certainly follow Fabinho. If Fekir arrives then it will be interesting to see if he’s used as Philippe Coutinho was: sometimes in midfield but also as a rotation option in the wide attacking areas. If that is the case, will another attacker be signed? Perhaps Christian Pulisic, who is a longtime target.

Clearly though, the main priority now is goalkeeper. Even without the meltdown poor Loris Karius had in Kiev, Liverpool needed a goalkeeper anyway as Simon Mignolet is almost certainly on his way. We don’t know what Klopp’s intention was, but if he had planned on signing someone just to compete with Karius (or even just provide quality cover) then what happened in the final should cause him to tear up those plans.

If Karius is retained to try to rebuild his confidence and reputation from the bench then so be it, but going into next season if Liverpool are serious about pushing for the biggest trophies (and it looks like they are), they must now address the goalkeeper position once and for all. Judging by the swift and decisive way they dealt with their defensive midfield problem, supporters probably need not be too concerned about it. 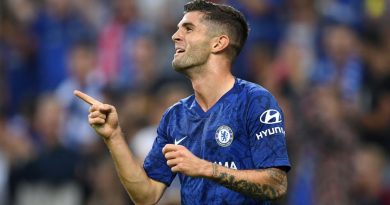 When does the transfer window reopen in January 2020? 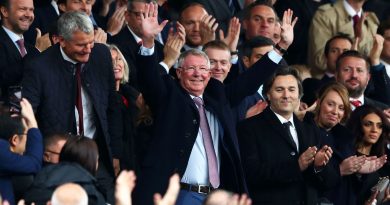 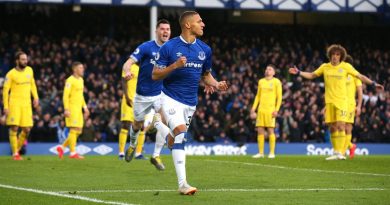