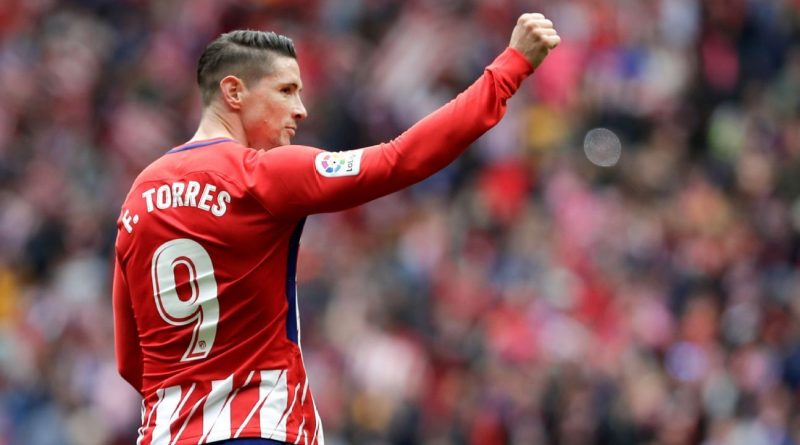 A scheduled meeting between Fernando Torres’ representatives to decide the Atletico Madrid striker’s future will take place without Chicago Fire representatives present, sources have told ESPN FC. It is unclear whether dialogue between the two sides will continue.

ESPN FC reported that Fire GM Nelson Rodriguez was in Madrid to advance the discussions, but sources said that will not happen.

Spanish radio Cadena Cope was the first to report that the Fire’s reps had traveled to Madrid.

The Fire are considered favorites among MLS teams to land Torres because they hold Torres’ discovery rights. The Montreal Impact, the Houston Dynamo, and Sporting Kansas City are next in line should talks break down.

Torres’ agent told Cadena Cope that the Fire are just one of multiple teams interested in Torres.

The fact that the Fire is managed by Torres’ former Atletico Madrid teammate, Veljko Paunovic, is undoubtedly a plus for Chicago. But there is one sticking point that the Fire can do nothing about — sources said Torres wants to be in a city with warmer weather, which would point to Houston as his preferred destination.

MLS rules stipulate that at present only Chicago can engage in negotiations with Torres, but sources said Montreal has made attempts to land the former Spain international as well, though coach Remi Garde reportedly said last month that Torres did not fit in his plans.

Houston is waiting to see what comes of the talks between Torres’ representatives and the Fire.

When asked about any potential interest in Torres, Sporting Kansas City technical director and manager Peter Vermes said: “We have considered the player. Whether that’s off or on, I don’t have an answer for it because we’re looking at so many different options at the moment. But [Torres’] name has been in the mix for sure.”

Torres, 34, will be out of contract with Atletico Madrid at the conclusion of the current La Liga season. He has drawn interest from China as well, but MLS appears to have the inside track.

Torres has enjoyed a stellar career that has seen him play for the likes of Atletico, Liverpool, AC Milan and Chelsea. All told, he has made 622 league and cup appearances scoring 223 goals. He was part of the Chelsea side that won the UEFA Champions League in 2011-12, the FA Cup that same season, as well as the Europa League in 2012-13.

At the international level, Torres scored 38 goals in 110 appearances for Spain and was part of the side that won the 2010 World Cup as well as the 2008 and 2012 European Championships. 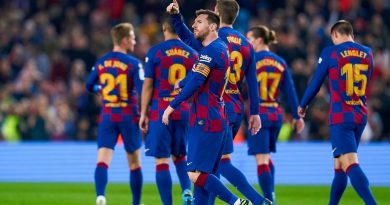 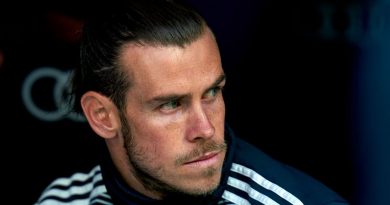 May 20, 2019 ayman022 Comments Off on Real Madrid need to offload Bale but they’re low on options 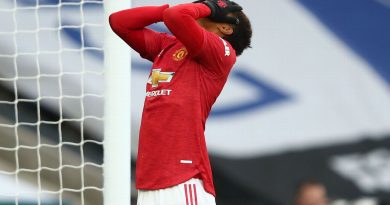